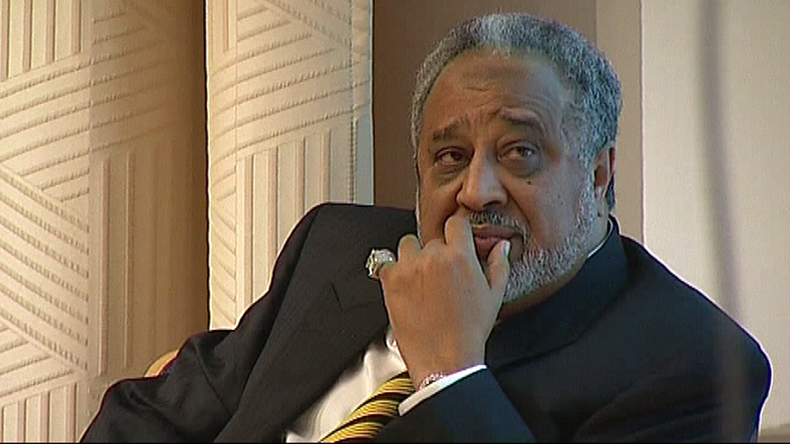 After having suffered a loss before Moroccan courts, Al Amoudi, President of coral Petroleum, has reportedly filed an arbitration case against the Moroccan government regarding the SAMIR Refinery in two locations: an undisclosed location in Europe and before the International Centre for the Settlement of Investment Disputes (ICSID) in Washington DC.

Coral Petroleum is the largest shareholder of SAMIR owning 67%. In a long legal battle in Moroccan courts, a court judgment has been issued requiring SAMIR to be liquidated so as to pay its outstanding debt. The government has said that it is owed $1.3bn in taxes and estimates that SAMIR's total debt is hovering around 44 billion dirhams Its bank accounts were frozen when the refinery was shut down in pursuit of the tax claims.

In his application, Al Amoudi request to the two institutions to intervene in order to defuse the conflict. "It is also claiming compensation for the damage caused by the Moroccan government", reports Akhbar al Yaoum in its Wednesday 15 June issue. In a statement issued to Akhbar al Yaoum, Al Amoudi argued that by refusing to reschedule the debts of the refinery and freezing its bank accounts, Morocco has caused harm to SAMIR despite the fact that his company has done everything possible to ensure that the dispute does not reach these proportions. According to the newspaper Al Amoudi stated that "unfortunately, the Moroccan Government has not taken into account its sacrifices and has subjected him to considerable financial losses of several hundreds of millions of Dirhams".

According to him, the Moroccan government’s only concern is to recover the debts of SAMIR and not save it. The newspaper also reported that Al Amoudi has written to the King on several occasions.

Coral Petroleum is said to be represented by an American firm for the arbitration.