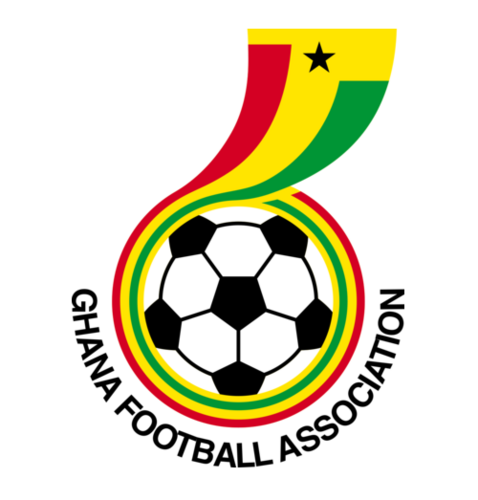 Tema Youth have won their case against the Ghana Football Association (GFA) at the Court of Arbitration for Sport (CAS) over their protest case against Dreams FC.

The Swiss-based body has ruled that a new Appeals Committee panel must be set up by the GFA to hear the case of the Tema-based club against Dreams FC.

The ruling means the case will be heard again with fresh facts to be tabled as Tema Youth seek to have Dreams FC relegated to the second tier league.

The ruling offers a glimmer of hope for Tema Youth who were seeking the re-hearing of their case at the Appeals Committee of the GFA. But it doesn't mean they are out of the woods yet.

The Tema-based second tier club took its case to CAS early this year contesting the status of Dreams FC in the country's top-flight claiming they fielded an ineligible player.

Wilfred Osei Palmer, owner of Tema Youth, went to CAS after the judicial bodies of the GFA declared them losers of their protest against Dreams FC for fielding an unqualified player in their Division one League game.

Tema Youth are unsatisfied with an earlier decision by the Discipline Committee and have gone through other redress channels over an issue in which they contend that Dreams FC were involved in fraudulent deals or acts in the process of registration of some two players thereby making the players unqualified to play in that match.

However, the DC found that there was no evidence adduced by the applicants in support of their allegation of fraud and consequently dismissed the protest, which decision was upheld by the AC.

The issue delayed the start of this season and the ruling is not expected to affect the ongoing league.