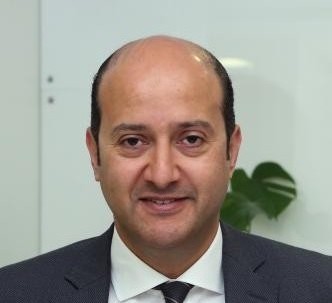 The Court of Arbitration for Sport (CAS) is preparing to open a temporary office on the site of the Rio 2016 Olympic Games in order to resolve legal disputes which may arise during the games. This special tribunal, called the CAS ad hoc Division will provide participants in the Rio 2016 Games with free access to justice rendered within a timeframe consistent with the competition schedule.

The tribunal for the Rio 2016 Games will be presided over by Mr. Michael Lenard (USA), with Justice Ellen Gracie Northfleet (Brazil) serving as co-President, and composed of twelve arbitrators from Australia, Canada/ Slovakia, Brazil, Costa Rica, Iraq/ Switzerland, Korea, Papua New Guinea, Spain, Germany, the UK and Egypt represented by Dr. Mohamed Abdel Raouf, CRCICA Director, as one of only two representatives of the Arab Region, the second being Ms Rabab Yasseen, an esteemed member of CRCICA Advisory Committee. The office in Rio will be headed by the CAS Secretary General, Mr Matthieu Reeb.