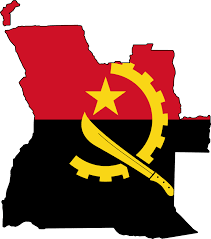 The Republic of Angola, one of the top 5 Foreign Direct Investment recipients in Africa, is gearing up to become the 157th New York Convention contracting state.

The National Assembly held its last session on August, and the next session starts on October 15 and will last until August 2017. The ratification of the convention is expected to be held during that session.

Under Article XII(2) of the New York Convention, the ratification will take effect on the 90th day after deposit by Angola of its instrument of ratification with the Secretary-General of the United Nations.