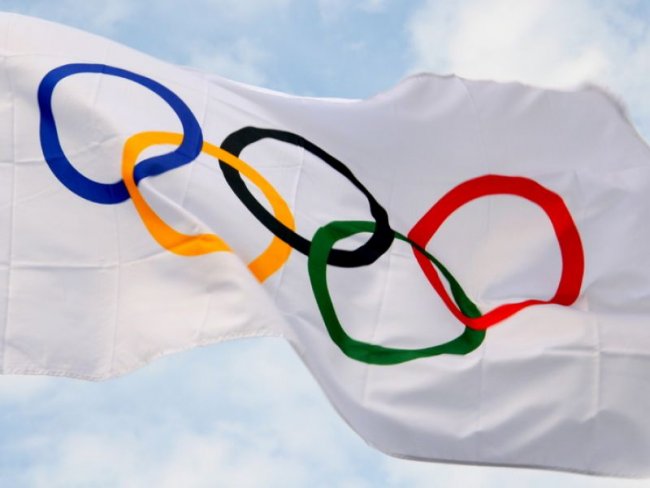 The Kenyan delegation will be in Lausanne with the two factions, one led by Kipchoge and another by Sports Cabinet Secretary Dr. Hassan Wario, keen to have their say in what will determine the course of the country in sports management and appearances and performances at the international competition in the future.

"I believe we have the audacity to tell the minister he is doing it wrong.

"He has not given us the chance to do so and has arm-twisted the federation to kick us out.

"But we will see how it plays out," said Kipchoge in Nairobi on Thursday before jetting out to Switzerland.

Kenya had a good performance at the Rio Olympics, but the management of the team was poor.

Athletes complained of not having training or competition kit in time and right quantity and there was also poor coordination of accommodation in Rio, which saw one sprint coach, John Anzra, sent home for lack of proper accreditation.

There are also issues of corruption and double payment of services by Nike and the State to the team.

This forced the decision by the minister to disband the team.

"The minister is not untouchable. He will have to prove his case to the IOC according to the Olympic charter.

"I will present a letter purporting to suspend me and my team to IOC and prove that they are interfering with our work," said the legendary Keino.

According to the Interim Committee, the action against Kipchoge was in accordance to the recommendations and resolutions passed by the extraordinary General Assembly of Nock on September 10. It is based on breach of duty of care for Team Kenya, failing to act with the highest degree of integrity, diligence and professionalism as required under Article 2 of the IOC Code of Ethics.

Kipchoge was further accused of failing to apply principal of good governance, transparency and accountability while conducting official responsibilities in accordance to Fundamental Rules of Olympism and Article 11 of the IOC Code of Ethics.