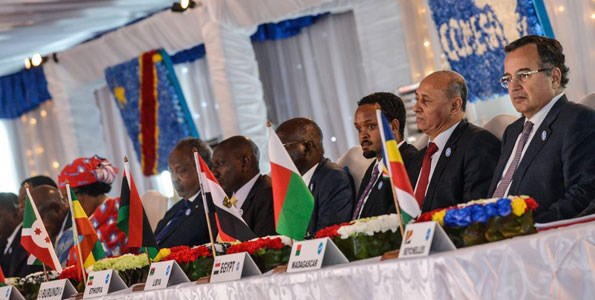 The Common Market for Eastern and Southern Africa (Comesa) is considering admitting Somalia and Tunisia into the bloc.

“[The Summit] mandated the Bureau of Council to enter into negotiations with Tunisia and Somalia on terms and conditions of accession to the Comesa Treaty,” reads part of the communique after the bloc’s Summit held in the Antananarivo, Madagascar, on October 18-19.

Comesa spokesman Mwangi Gakunga could not say how long these negotiations will take before a decision on the two countries’ application is reached, as this is determined by the bloc’s highest decision making body — the Heads of State Summit or Comesa Authority.

“Upon receipt of the application for membership, the Authority may prescribe the conditions and such other conditions for admission which shall be communicated to the applying state. Article 3(3) of the Regulations provides that admission of membership shall be decided by the Authority,” the regulations state.

In 2005, Tunisia applied for observer status to Comesa, but its application was neither discussed nor endorsed by the member states. In February, it renewed its push to formally join the bloc when it wrote to Comesa Secretary-General Sindiso Ngwenya.

Mr Ngwenya said that under Article 1(4) of the Comesa Treaty, Tunisia was eligible for admission as it is “an immediate neighbour of a member state of Comesa…upon fulfilling conditions that may be determined by the Comesa Authority.”