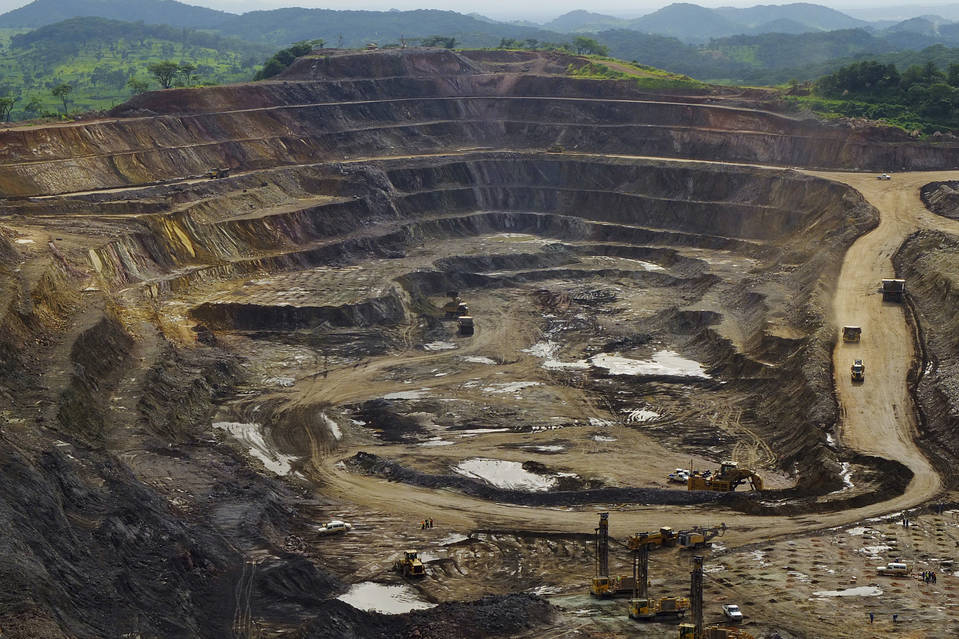 The Democratic Republic of Congo has turned to international courts in a bid to force Freeport-McMoRan Inc and Lundin Mining Corp to restructure terms of any exit from one of the country’s biggest mines.

The state-owned mining company, Gecamines, filed a complaint with the International Court of Arbitration in Paris last week against TF Holdings Ltd, the Bermuda-based holding company, through which Freeport and Lundin own the mine, said Deogratias Ngele Masudi ,Secretary-General in an e-mailed response.

Gecamines is demanding, among other things, that any change to the indirect ownership of the Tenke Fungurume mine, known as TFM, be blocked unless authorised by the state miner, he said.

“Gecamines has launched an international arbitration process to assert its position on the change in indirect control of TFM, and the question of right of first refusal,” said Masudi.

The company remains “willing to explore with these different parties a more acceptable approach to facilitate the voluntary exit of the current partners,” he added.

Freeport announced five months ago it would sell 56% of the copper and cobalt mine to China Molybdenum Co for $2.65 billion. Lundin, Freeport’s partner through TF Holdings, has a Right of First Offer (ROFO), on Freeport’s sale.

Gecamines, which owns one fifth of the mine, objected to the sale because it wasn’t informed in advance and said that its rights to either preempt or participate in the transaction had been overlooked.

The state miner declined to provide a copy of the complaint because it isn’t public.