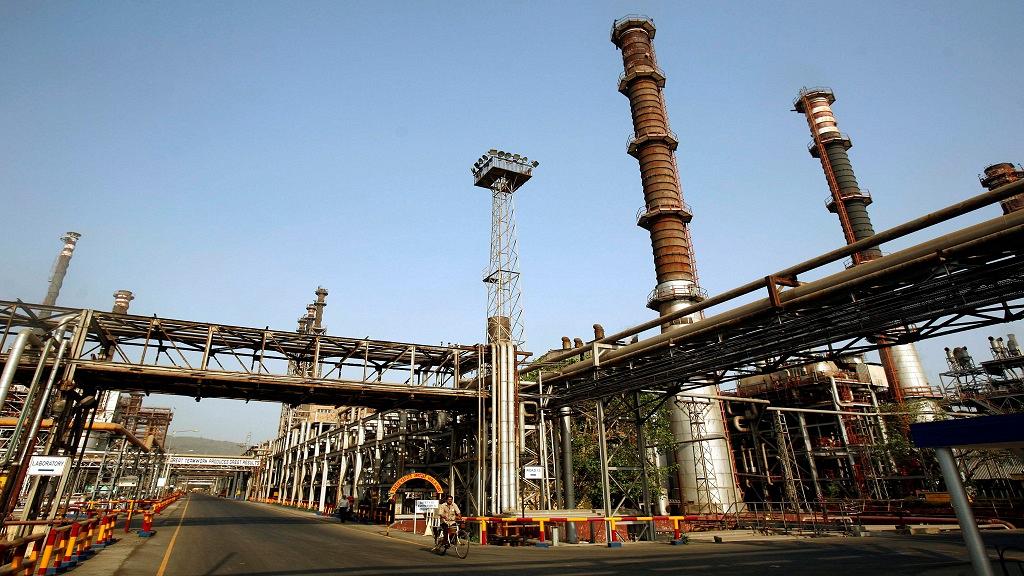 The Algerian oil consortium group, Sonatrach has won a law suite against Spanish Repsol in the international court arbitration over profit sharing. The wrangle surrounding the two oil majors and other two companies is on profit sharing ratio and tax payment module.

Repsol and other companies had alleged that Algerian state run company took advantage of the 2006 agreement to increase taxes on profits made.

The companies file a request for arbitration against Sonatrach in late May which the oil major had vowed to counter.

As soon as the barrel price exceeded $30 per barrel, the oil major were seen to claim an addition tax ranging from 5% and 50% of the value of production that evidently featured in the revised contracts. This was the main argument made by Sonatrach over tax disagreement with other oil companies.

Total had also filed a request for arbitration against Algeria for changing profit-sharing terms on oil and gas contracts in the mid-2000s, and that attempts to reach a mutual agreement had failed.

Algeria, hard hit by the crash in oil prices, is seeking new investment to help it build up production from mature fields and explore new areas.