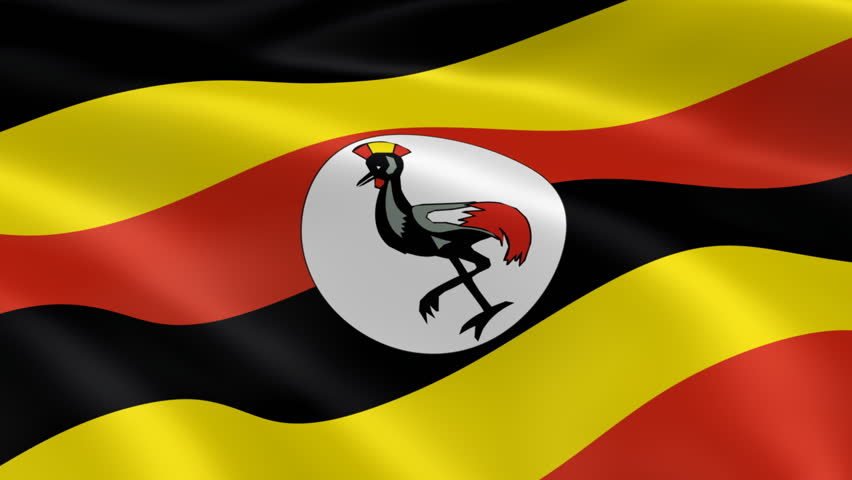 MASAKA. Leaders in Masaka District have unanimously agreed to seek an out of court arbitration to resolve the now controversial allocation of part of golf course land for the construction of a regional currency centre. Last weekend, MPs from Masaka District convened a crisis meeting attended by religious leaders, business community and local leaders to find solutions to the current standoff between district leaders and Bank of Uganda (BoU) over the allocation of part of the greenbelt to build a currency centre. The leaders also resolved to institute independent investigations into the circumstances that led to the alleged illegal giveaway of the land to BoU.

In the last couple of weeks, Masaka District chairperson Jude Mbabaali, members of civil society under South Buganda Anti-corruption Association and Municipal Council officials have been embroiled in sharp dispute over the giveaway of part of the golf course land. Withstanding the already filed court cases against the land giveaway, the stakeholders resolved to first seek harmonious avenues of resolving the controversy. According to Ms Mary Kabanda, the Masaka District Woman MP who chaired the lengthy meeting in Masaka Town, they established that the said land has two overlapping land titles whose authenticity needs to be examined by competent persons.

“It is illegal to have two titles for the same land. We have agreed to nominate a competent judge to look at the two titles and cause one to be cancelled,” she noted.

Although the meeting unanimously welcomed the idea of constructing a currency centre in Masaka, they also agreed that being a mega project, it ought to follow the legal procedures to avoid unnecessary conflicts.

“We appreciate such projects, but our worries are on people who hide under these public aspirations to quench their selfish interests,” said Masaka Municipality MP Mathias Mpuuga. In the meantime, the leaders agreed to halt the pending court cases until arbitration is conducted.

The meeting also put the Masaka District Land Board on notice that should Bank of Uganda lease hold be established to be irregular, it (board) allocates an alternative piece of land to the bank, but at no cost to accommodate the project.

Mr Mbabaali told the stakeholders that while the municipality has a running 99-year lease title which expires in 2057, Mr Asaph Mukalazi, a former municipality councillor, also obtained a 30-year lease which he confessed to have later sold to Bank of Uganda. In his submission, Mr Mukalazi noted that his title came from reviews into the Municipal Physical plan that changed use of part of Golf Course land to commercial business centre.

Recently, BoU released a statement insisting that they acquired the land lawfully after receiving guidance from the Attorney General.

Meanwhile, Mr Peter Ssenkungu, the Masaka District Land Board chairperson, confirmed that they already have an alternative land for the currency centre project if the golf course land remains contested.

Last week, Masaka District officials secured an interim order halting construction works, claiming that BoU had illegally acquired the land. But China Railways Group contractors, a firm contracted to do the work, declined to receive a copy of the court order and vowed to defy it.