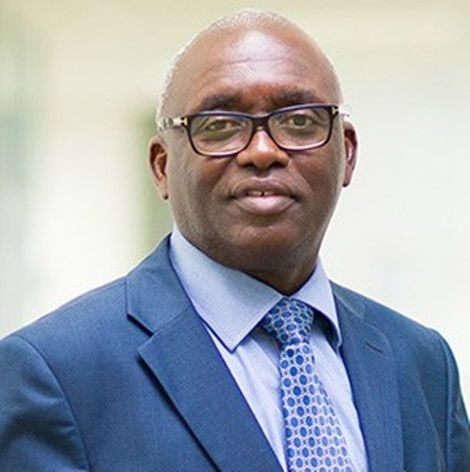 Mr. Akpokavie, a lawyer by profession and also the President of the Ghana Hockey Association, is one of 24 new arbitrators and 2 new mediators whose appointments became effective on 1st January, 2017.

A press release by ICAS dated 17th January, 2017, stated that the new members can be nominated to serve as arbitrator or mediator in CAS arbitrations or mediations.

The CAS was created in 1984 to provide dispute resolution services to the sports world. For over 30 years, it has settled disputes involving athletes, coaches, federations, sponsors, agents, clubs, leagues and organisers of sports events from almost every country in the world through arbitration and mediation procedures. In 2016, the CAS registered over 600 arbitration procedures and 10 mediations-another record year.