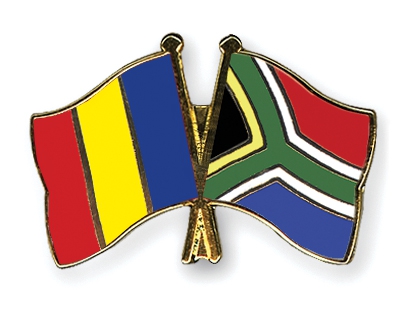 Pretoria - South Africa and Chad have signed a Bilateral Air Services Agreement (BASA) which is expected to bring opportunities that will grow the aviation industry in both countries.

“I visualise too, the important contributions we shall all make in the conversion of opportunities into realities that shall allow us to transform the landscape and the sky space that defines our realm of work,” Minister Peters said.

According to the Minister, the agreement between South Africa and Chad provides a highly restricted framework that includes one passenger and one all-cargo frequency per side as well as a single designation regime per country and with no framework for the designated airlines of both countries to enter into a code sharing arrangement.

“It is expected that Africa’s rapid population growth will continue, and that its younger population will be the working class who will fly more often.

“The above mentioned growth prospects indicate a wide range of opportunities available to ensure the realisation of aviation industry growth,” she said.

Minister Peters said it was South Africa’s position that Africa needs to consolidate its own air transport market and industry in order to remain relevant.

“To the extent that development and growth must result from our persistent endeavours in the aviation sector, the South African government has also addressed impacts of policy and operational fragmentation as well as inconsistent regulation in the sector,” she said.

South Africa’s commitments and undertaking are stated in various key documents including the White Paper on National Civil Aviation Policy which states that the industry is vital to international trade, investment, and tourism, as well as contributing to domestic transport, sports and recreation.