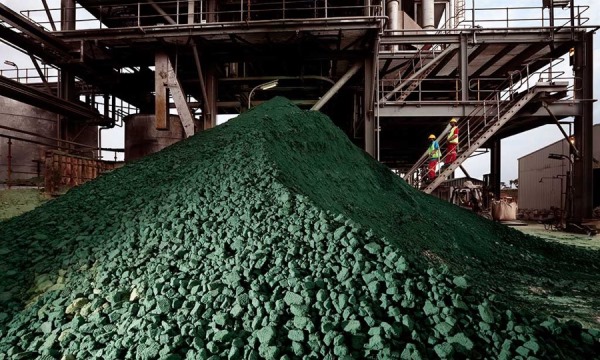 The Democratic Republic of Congo has dropped its opposition to the sale of the Tenke Fungurume mine by Freeport-McMoRan (NYSE:FCX) and Lundin Mining’s (TSX:LUN) to Chinese investors for $3.8 billion.

State-owned Gecamines which owns 20% of the copper mine, strongly opposed the deal and in October opened an arbitration case in Paris. Gecamines was particularly unhappy about Lundin’s right of first refusal to take up a majority stake and its subsequent decision to sell its 24% interest in Tenke to a Chinese private equity firm for $1.14 billion over Gecamines’ objections.

According to a report by Bloomberg, Gecamines would receive an undisclosed amount in compensation:
Gecamines has opposed similar transactions in the past. In 2012, it almost stopped the acquisition of Anvil Mining NL by China’s Minmetals Resources Ltd. The deal proceeded after they reached an agreement that included Anvil paying $55 million to Gecamines.

The Lundin transaction came after joint-venture partner Freeport-McMoRan (NYSE:FCX) signed a deal to sell its 56% holding in the project to China Molybdenum (CMOC) for up to $2.65 billion back in May.

Tenke, which cost $3 billion to build, holds one of the world’s largest known copper resources. The high-grade mine in 2015 produced 203,965 tonnes of the red metal and just over 16,000 tonnes of cobalt.

Even in its current form Tenke is a prized asset notwithstanding its location in one of the more difficult mining jurisdictions in the world. But a contemplated expansion of the mine would likely boost copper cathode production capacity towards 500,000 tonnes per year.