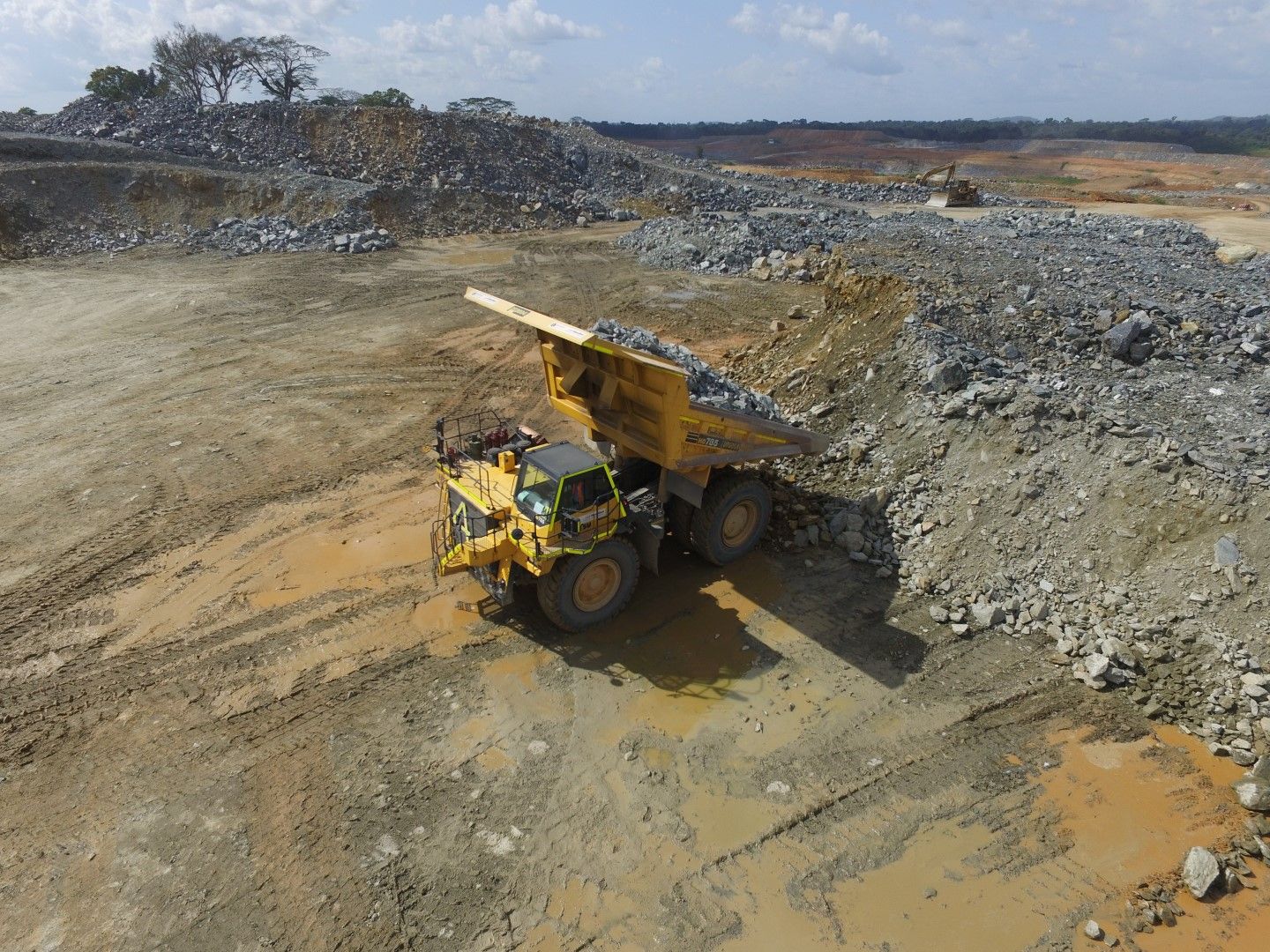 TORONTO, Jan. 24, 2017 /CNW/ - Avesoro Resources Inc. ("Avesoro" or the "Company"), the TSX and AIM listed West African gold producer, is pleased to advise that further to the announcement issued by the Company on 8 December 2015, the arbitration claim brought against the Company by International Construction & Engineering (Seychelles) ("ICE") with respect to ICE's contract to carry out civil and earth works at Avesoro's New Liberty Gold Mine has been dismissed by the tribunal constituted to determine it. Further, the Company has been successful in the majority of its counterclaim and has been awarded its legal costs.

The Company also has a gold exploration permit in Cameroon.

The Company's Qualified Person is Mark J. Pryor, who holds a BSc (Hons) in Geology & Mineralogy from Aberdeen University, United Kingdom and is a Fellow of the Geological Society of London, a Fellow of the Society of Economic Geologists and a registered Professional Natural Scientist (Pr.Sci.Nat) of the South African Council for Natural Scientific Professions. Mark Pryor is an independent technical consultant with over 25 years of extensive global experience in exploration, mining and mine development and is a "Qualified Person" as defined in National Instrument 43 -101 "Standards of Disclosure for Mineral Projects" of the Canadian Securities Administrators and has reviewed and approves this press release.