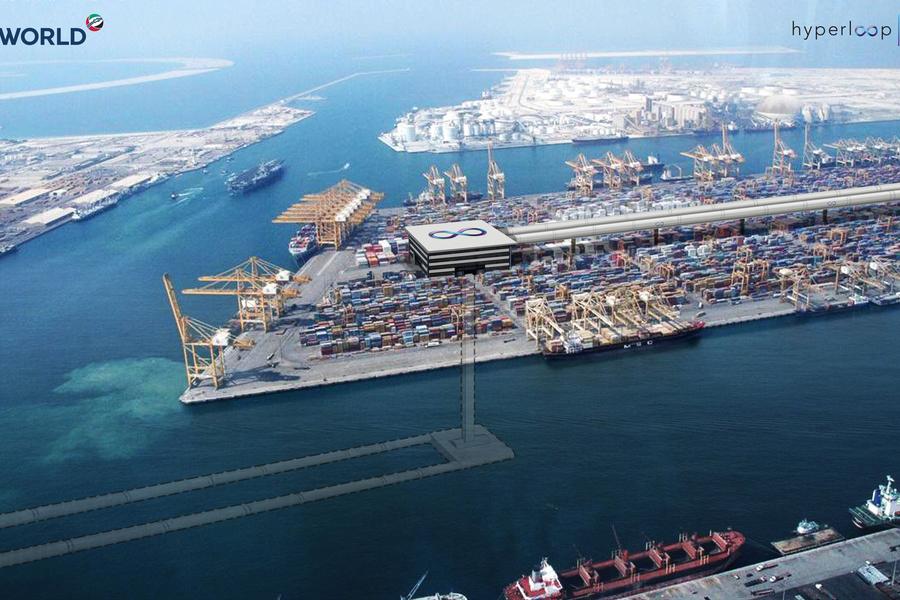 DUBAI: Port operator DP World has been cleared of all charges over its operation of the Doraleh Contrainer Terminal in Djibouti, a statement from Dubai Media Office said on Tuesday.

The London Court of Arbitration ordered the Djibouti government, which accused DP World of making illegal payments to secure its operating rights for the terminal, to pay the costs of arbitration and DP World’s legal costs in its partial final award.

Djibouti, which lodged the its case in 2014, claimed the Dubai-based port operator had in 2006 illegally paid Abdourahman Boreh, head of Djibouti’s country’s port and free zone authority, to ensure the rights to run the container port.

In March 2016 all of the country’s claims against Boreh were dismissed by the English Commercial Court in London.

DP World declined to comment on their arbitration victory.

The Doraleh Container Terminal, which launched in 2009, is Djibouti’s biggest employer, with nearly 1,000 employees, almost all of the Djibouti nationals.

It is the most technologically advanced port on the East Africa coast. It lies on a major east-west trade route, with direct road links to Ethiopia and provides a secure regional hub for transshipment and relay.

Dubai Media Office said DP World has continued to manage the port throughout the arbitration proceedings.