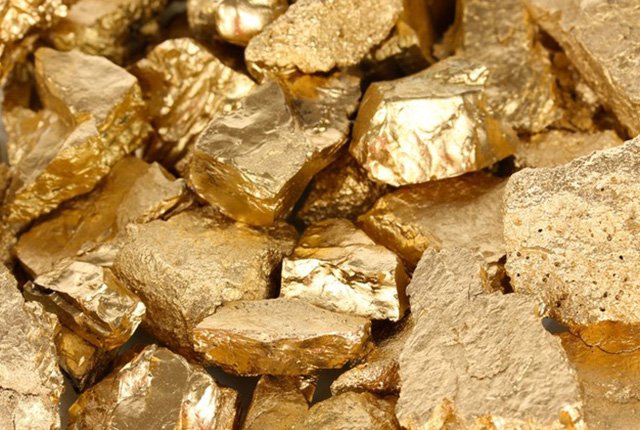 ENTEBBE. — A regional gold refinery worth $15 million on Monday opened in Uganda in a bid to reduce revenue lost due to export of raw gold.While opening the refinery here, 40km south of the capital Kampala, Ugandan President Yoweri Museveni said the refinery, African Gold Refinery Limited (AGR), is the first of its kind in sub-Saharan Africa apart from one in South Africa.

He said the Belgium-owned refinery will play a major role in improving the gold mining sector in the region. The refinery has the capacity to process and refine raw gold to pure gold of 99,99 percent, according to the owners.

Alain Goetz, Chief Executive Officer of AGR said the facility will be producing one tonne of pure gold per month with a prospect of increasing over time.

Uganda serves as a transit point for gold exports from the neighbouring Democratic Republic of Congo, which has large reserves, and Tanzania, one of Africa’s major gold producers.

Industry experts are very optimistic the refinery that will boost Uganda’s foreign earnings and revenues, job creations, transferring of skills and bringing in new technologies.