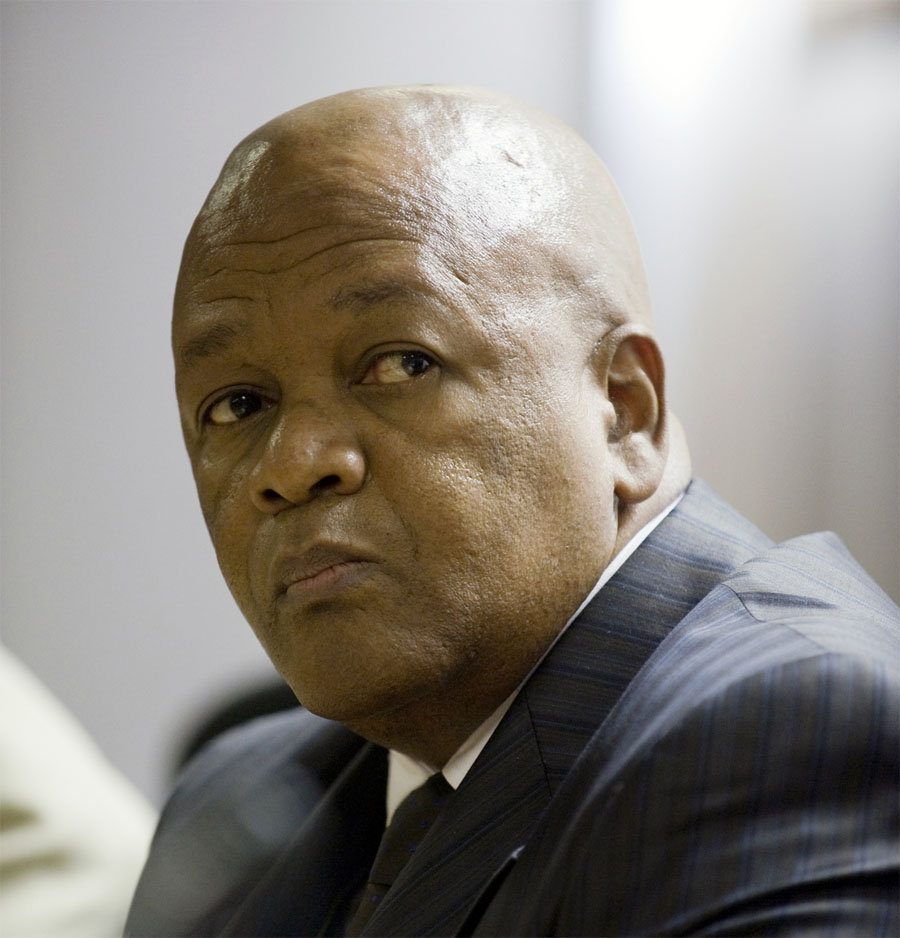 The Cabinet has given its approval for the International Arbitration Bill to be introduced into Parliament.

Minister in Presidency Jeff Radebe said at a post-Cabinet media briefing on Thursday that the bill would allow foreign investors to resolve their disputes. The bill was aimed at strengthening the trade and investment position of SA in the world, he said.

"The bill incorporates the model law on international commercial arbitration, as adopted by the UN Commission on International Trade Law," Radebe told journalists.

"This can be used by business to resolve their international commercial disputes and in terms of which parties can obtain arbitral awards that are legally enforceable."

Radebe said the adoption of the law could contribute to increased economic growth and investment as well as ensuring that SA was an attractive venue for parties around the world to resolve their commercial disputes.