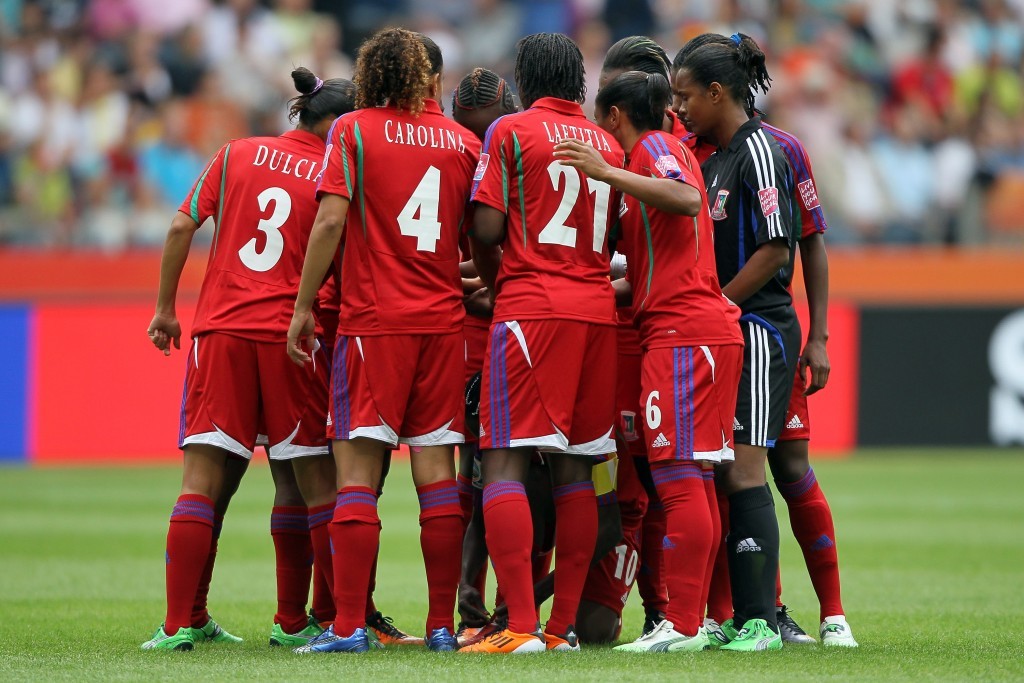 LAUSANNE, Switzerland (AP) — The Equatorial Guinea soccer federation appeared at sport's highest court Thursday in an effort to overturn its exclusion from the 2019 Women's World Cup in a case of a player's forged documents.

The Court of Arbitration for Sport said Equatorial Guinea's appeal hearing seeks to annul a ban from the 2018 and 2020 Women's Africa Cup of Nations. The 2018 tournament is Africa's qualifying route for the World Cup in France.

The latest ineligible player case for Equatorial Guinea follows its disqualification by FIFA from the women's 2012 and 2020 Olympic tournaments.

Equatorial Guinea is a small, oil-rich country on the west coast of Africa and has been accused of trying to buy soccer success by enticing foreign players.

The ban followed a protest by the Malian soccer federation, after its women's team was eliminated from 2016 AFCON qualifying by Equatorial Guinea. Mali was allowed to advance to the final tournament.

A further corruption of that two-leg qualifying round last April involved an attempt to bribe match officials.

FIFA and CAF imposed two-year bans on the vice president of the Equatorial Guinea soccer federation, Gustavo Ndong Edu, for "attempts to offer money to the match officials" handling the second leg.