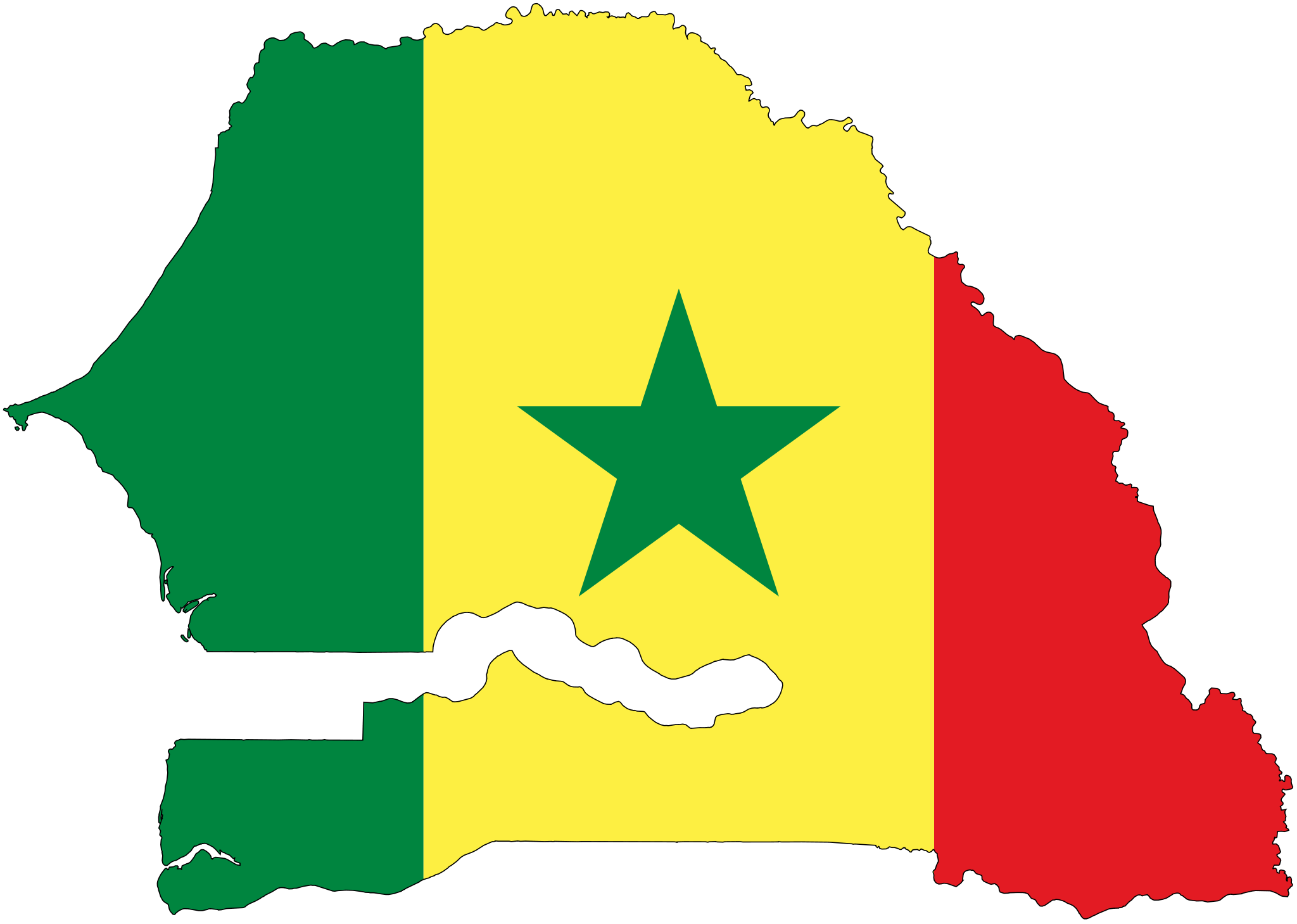 Exploration firm Far Ltd. has disputed announcements by both Woodside Petroleum and ConocoPhillips that a deal between the two firms over assets in Senegal has completed.

The deal has seen Woodside acquire 100% of the shares in ConocoPhillips' Senegal business, for US$440 million, including adjustments amounting to $90 million, giving it a 35% stake in three offshore exploration blocks, Rufisque Offshore, Sangomar Offshore and Sangomar Deep Offshore, containing the huge SNE and FAN deepwater oil finds.

However, FAR, a partner in the blocks, says that the deals are subject to the rights of partners to pre-empt and Senegal Government approval. FAR believes a valid pre-emptive rights notice has not been issued to the JV partners by Conoco, and the firm says it is not aware that the Government has advised COP of its approval of the deal.

In a statement issued by ConocoPhillips, Matt Fox, executive vice president, Strategy, Exploration and Technology at ConocoPhillips, said: “We experienced a transparent and cooperative relationship with the Senegalese government and appreciated their support throughout a very successful exploration and appraisal campaign. By completing this sale we are progressing our broader exit from deepwater exploration, which will further increase our capital flexibility and reduce the cost of supply of our portfolio.”