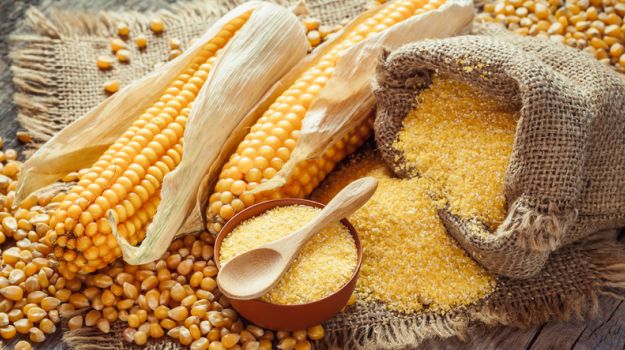 The East African Community has postponed ratification of the Tripartite Free Trade Area (TFTA) from March to December this year, after failing to agree on the contentious rules of origin and tariffs.

The Comesa-EAC-SADC Council of Ministers had given the five-member bloc up to March 31 to ratify the treaty and pave the way for Phase 1 of negotiations to be conducted by June 17 on how an expanded free market of over 600 million people would be implemented.

Negotiations on rules of origin, tariff offers and trade remedies form Phase 1 of the agreement while Phase II covers trade in services and other trade-related matters.

The EAC is negotiating the TFTA as a bloc while Comesa and SADC are pushing for individual countries’ agenda.

“The Tripartite Ministers during the Nairobi meeting had agreed to complete the entire process by July this year while the EAC had agreed to ratify it by March. Given that there is still work to be done on rules of origin and tariff offers that are still outstanding, the EAC agreed to extend the deadline to December 2017,” said Dr Chris Kiptoo, Principal Secretary in Kenya’s State Department of Trade.

“The other regional economic communities have not pronounced [their stand] on a new deadline but it is clear that it will go beyond June 2017,” added Mr Kiptoo.

Implementation of the deal is expected to start once 14 out of the 26 member states ratify the agreement.

The Council of Ministers had extended the negotiations period by one year to give all countries time to sign the TFTA by April 2017 and move faster to ratify the agreement to allow it to come into force.

The TFTA was officially launched by the Heads of State and Government of COMESA, EAC and SADC in Egypt on June 10, 2015 and the Tripartite Summit gave the member states 12 months from the launch to conclude outstanding matters on rules of origin, trade remedies and tariff offers.

Under the agreement, the members of the three trading blocs agreed to ignore sensitive products and subject them to duty and quota restrictions in order to ensure fair competition.

Among the products earlier listed for protection until 2017 were sugar, maize, cement, wheat, rice, textiles, milk and cream, beverages and secondhand clothes.