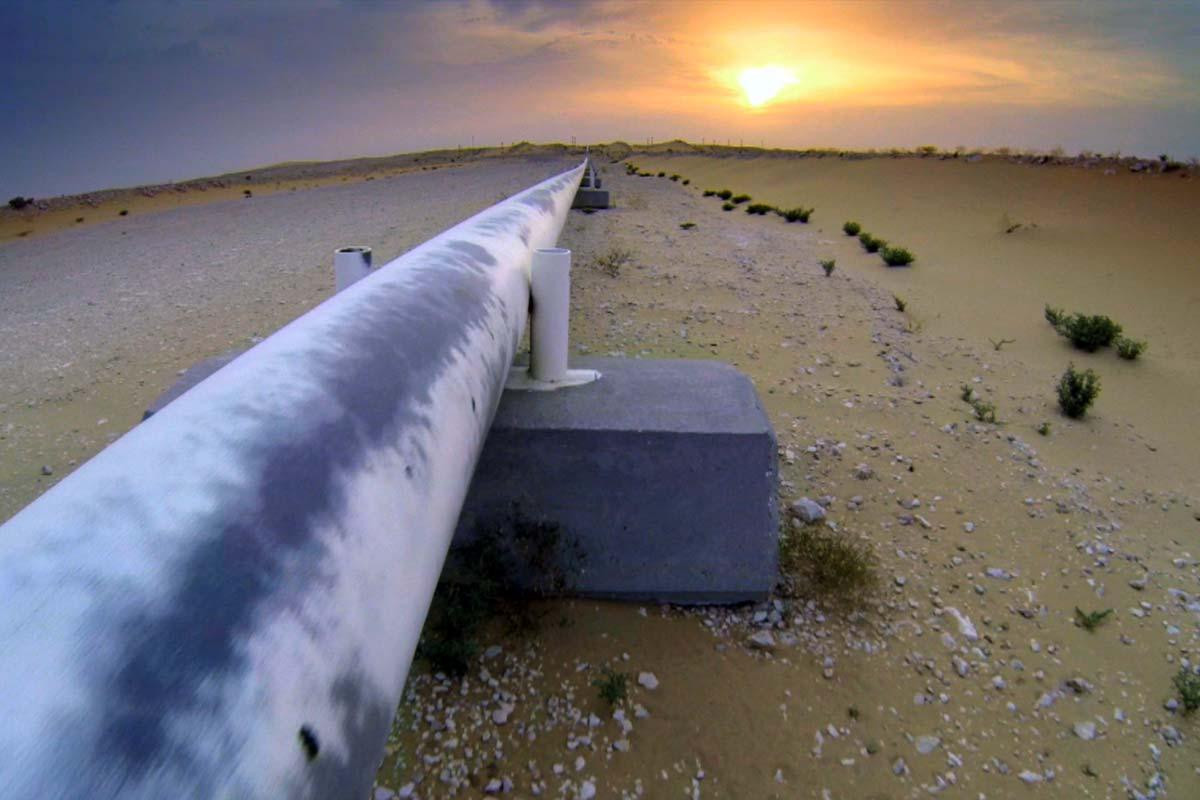 A Swiss court ordered Egypt to pay $2 billion on Friday to a state-run Israeli electricity company as compensation for suspended gas shipments due to frequent attacks on pipelines in the Sinai Peninsula which deliver gas from Egypt to Israel.

According to a message from the Israeli firm to Bloomberg news agency, both the state-run Egyptian General Authority for Oil and the Egyptian Natural Gas Holding Company (EGAS) were assigned to pay the fine.

"Both companies should bear the responsibility for damages caused due to frequent attacks on pipelines that pass through the Sinai to Israel," the electricity company's message read.

The Egyptian Ministry of Petroleum and Mineral Resources was not available to comment on the verdict.

The most recent attack was at the beginning of 2016 when a number of militants from Islamic State-affiliated group Sinai Province blew up a gas pipeline located in the North Sinai city of Al-Arish. This pipeline was used to deliver gas from the Sinai Peninsula to Jordan, according to earlier agreement between both countries.

Both EGAS and the oil authority faced a similar judicial verdict in 2015 that stipulated a fine estimated at $1.73 billion.

At that time of the 2015 verdict, the Ministry of Petroleum and Mineral Resources refused to comment on the verdict, saying it is not part of the case. The ministry did note that the Egyptian General Authority for Oil and EGAS said they would both appeal the verdict as they considered it void.

Egypt's gas exports to Israel have faltered since 2012 due to the frequent militant attacks that targeted gas pipelines located in Sinai Peninsula, as a result Egypt turned from gas exporter to importer.

Militant attacks against North Sinai-based pipelines that deliver gas and oil to countries such as Jordan and Israel have been on the rise since the January 25 Revolution in 2011 that toppled former president Hosni Mubarak from power.

The attacks were conducted by the Sinai Province group, formerly known as Ansar Beit al-Maqdis which declared its affiliation to the Islamic State in 2014. The militants have launched violent attacks against army and police forces based in the Sinai Peninsula.

The group considers all army and police personnel to be "apostates" who should be killed as a punishment for their loyalty and affiliation to the current political regime.