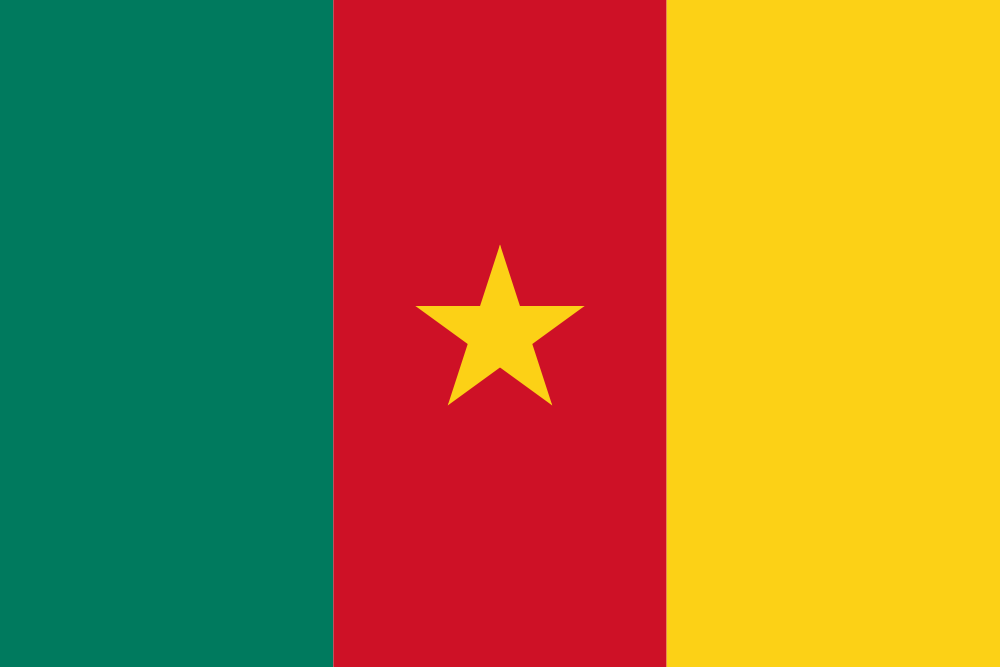 The Convention has been ratified by Canada, Mauritius and Switzerland. It will enter into force on 18 October 2017.

The Convention is open for signature, ratification, and accession by States and regional economic integration organizations. For up-to-date information about the parties to the Convention as well as its signatories, please see the UNCITRAL website.