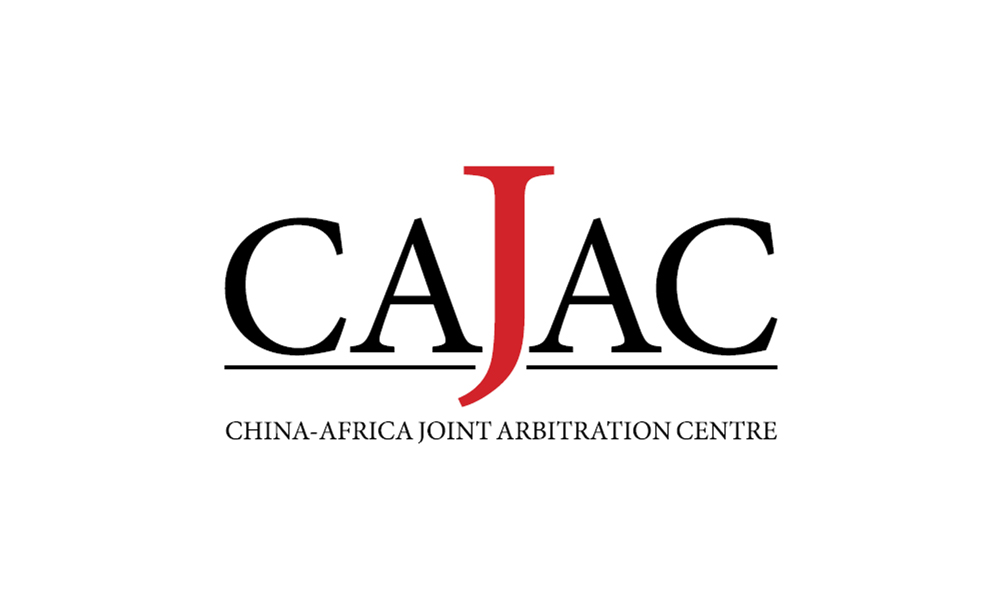 In 2013, after the Gabonese government took back an oilfield it had licensed to Addax, alleging breach of contract, the Chinese company went to the International Court of Arbitration in Paris, seeking damages. The court’s first ruling went against Addax, which reportedly paid the Gabonese government over $400m to settle the dispute.

The court, established by treaty in 1899, is an inter-governmental organisation providing dispute resolution services for the international community.

With China now Africa’s largest trading partner and Chinese companies’ burgeoning investments in Africa, commercial disputes are inevitably on the increase. This, coupled with dissatisfaction at the established international tribunes, has led to the opening of dedicated arbitration centres resolving trade disputes between Chinese and African companies on their own soils.

“In the past, businesses went to Europe to resolve cross-border disputes,” says Gu Zhaomin, director general of the international department of China Law Society (CLS), the official organisation of Chinese legal professionals that advises the Chinese government on legal issues. “But there were complaints that it took too long to do the arbitration in [Europe] and it also cost a lot.”

In November 2015 the first China-Africa Joint Arbitration Centres (CAJACs) were established in Johannesburg and Shanghai. This year, the legal cooperation has gathered more steam, with CAJACs opening in Nairobi, Beijing and Shenzhen in March. Supported by the top state authorities, the CAJACs are a kind of South-South alliance in a post-colonial era where developing economies are asserting their interests and rights.

Speaking at a conference in Beijing to inaugurate the Nairobi and Beijing centres, Michael David Kuper, president of the Johannesburg-based Arbitration Foundation of Southern Africa, said that the CAJAC project has been endorsed by 50 African heads of state and the head of state of China.

He said that the existing panel of CAJAC arbitrators – comprising 20 lead arbitrators each from CAJAC Johannesburg and CAJAC Shanghai – would now be extended to include an equal number nominated by the three new CAJACs. Besides acting as arbitrators, the CAJACs would also function as business advisers.

“Africa is not one country,” Kuper said. “It is [54] different ones with very different infrastructures, philosophies, methods of governance and regulation. So when business decides to cross borders and develop new initiatives overseas, it is imperative that this is done on the basis of knowledge of the new market, the new legal system, the [new] business community and the environment in which the business community operates. Ignorance will cause you surprise because it will not allow you to assess the legal risk correctly.”

To do business in South Africa, for example, he pointed out, the foreign investor should know about the country’s strong labour unions and labour laws, which control all hiring and firing. Besides, projects must create “special vehicles” to benefit the local deprived population. The CAJACs would also provide information to those wishing to set up business in Africa or China. “These are the mechanisms which will allow you to come to Africa on an informed basis,” he added.

The plan is to eventually roll out more CAJACs in different African and Chinese cities. Then the regulations in the different CAJACs will be harmonised so that there is only one set for all of them, which will speed up arbitration.

The conference included a special symposium on dispute resolution in Sino-African infrastructure construction projects. The CAJACs will be needed as the Chinese government pushes forward the One Belt, One Road initiative, which proposes to build infrastructure connecting Asia, Africa and Europe in the footsteps of the ancient silk trade route.

Besides land connections, there will also be extensive maritime linkages as part of the initiative. Infrastructure, transport, telecom and power also have a major role in Agenda 2063, the African Union’s vision of pan-African development.

A third push came from the Forum on China-Africa Cooperation summit in Johannesburg in 2015. At the summit, Chinese president Xi Jinping said China will assist with a 10-point development plan in Africa, which has a specific China-Africa infrastructure plan. Under this, China will help African countries design, build, operate and maintain infrastructure projects.

As Lawrence Muiruri Ngugi, CEO of the Nairobi Centre for International Arbitration, pointed out, some of the biggest infrastructure projects were coming up in Kenya: a mammoth oil pipeline, a highway and a standard-gauge railway (SGR).

Chinese companies are getting increasingly engaged in building infrastructure in Kenya. Ngugi said over 50 Chinese companies are implementing projects ranging from a solar power park in northern Kenya to building three berths at Lamu Port near the Indian Ocean. The SGR running from Mombasa on the coast to the border with Uganda is also being built by a Chinese company.

“More and more Chinese companies are trying to participate in designing construction projects and maintenance projects [in Africa],” said Xin. “How to solve legal disputes is the concern of governments, societies and our industries.

Arbitration is very fast, economic, flexible and easy to adopt. So our companies are selecting arbitration as an important method to solve our disputes.” And the CAJACs are where they have begun to look for help. It’s Europe’s loss but will it be Africa and China’s gain? This remains to be seen.