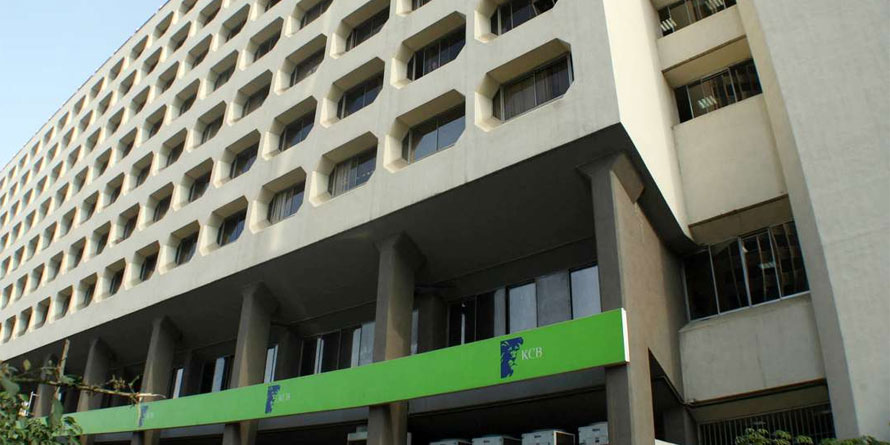 KCB Group is locked in a fresh row with an IT firm on whether a multi-million-shilling lawsuit where the bank has been accused of software piracy should be settled out of court.

The bank, in court documents, says the contract agreement signed by NLS has an arbitration provision that must be used and that the court lacks jurisdiction to settle the row.

But NLS has asked the court to throw out KCB’s arbitration push, arguing the bank is misrepresenting facts because the agreement did restrict the parties to a non- court settlement in the event of a dispute.

“The clause (arbitration) is operationalised by the word ‘may’ wherein either party may elect arbitration as a medium of dispute resolution,” says NLS.

“Accordingly the word ‘may’ does not make it imperative that disputes should be referred to arbitration as alluded to by the defendant.”

NLS wants KCB, Kenya’s largest bank by assets, to uninstall the software that works together with its core banking application and be barred from developing a similar IT application.

The plea could affect banking operations such as withdrawals, cash and cheque deposits since the software at the centre of dispute works like a backup to the core banking application.

The High Court will rule on April 27.

Mediation efforts fronted by KCB and NLS lawyers, Muriu, Mungai & Company Advocates and PLO Lumumba respectively, started in November, but have failed to break the deadlock.

NLS cancelled the contract in November after failing to agree on payment and suspecting that KCB was replicating its products and offering negative references issued to rival firms, court documents show.

The documents show that KCB has continued to use the software without NLS permission, leading to a daily claim of Sh2 million or Sh268 million for the 134 days the lender has used the software since termination of the agreement.

“The notice of termination lapsed on November 27, however, the plaintiff has continued to use the software in breach of the agreement of March 2011 and plaintiff’s intellectual property rights,” says NLS.

NLS told the court that it incurred “huge losses from the loss of business and fraudulent use of its software” by KCB, and argued that it would suffer “irreparable loss” if an injunction stopping the bank is not issued.

It is demanding a further $51.6 million (Sh5.2 billion) in lost business after KCB, its first major client, allegedly offered unfavourable referrals to other banks, leading to cancellation of deals.

Arbitration is a private, faster and less expensive way of resolving disputes than going to trial.

In an arbitration, the case is heard by an arbitrator mutually agreed upon by the two sides.

The arbitrator has the sole authority to make a ruling, and normally, the arbitrator’s decision cannot be appealed.