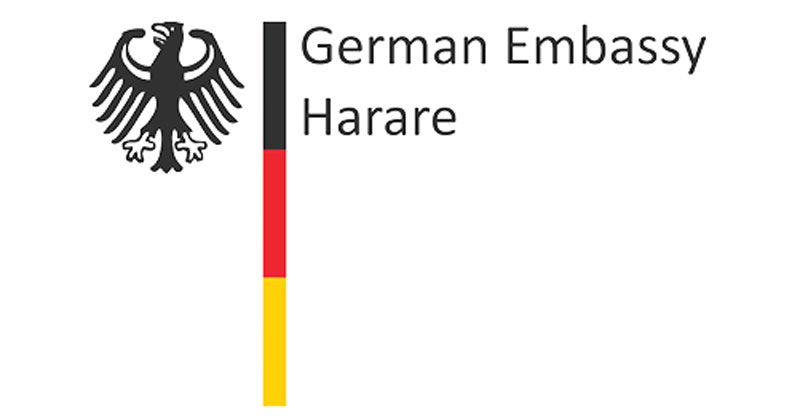 Zimbabwe: Germany Demands Compensation for Land Grabbed From Its Citizens

Compensation for German nationals who lost their farms during Zimbabwe's controversial land reforms is an "urgent and important" issue, Berlin's chief diplomat to Harare has said.

Germany ambassador to Zimbabwe, Thorsten Hutter, said recompense for his country's nationals must be part of the re-engagement dialogue between Harare and the European Union (EU).

President Robert Mugabe's chaotic and often violent protests affected German investors in Zimbabwe's agricultural sector who were supposed to have been protected under Bilateral Investment Protection Agreements (Bipas) between the two countries.

Harare is now pushing for better ties for with the EU after years of sanctions from Brussels over concerns with Mugabe's record on human rights and allegations of electoral fraud.

However, speaking after a meeting the Speaker of Parliament Jacob Mudenda Monday ambassador Hutter Zimbabwe must address issues arising from its land reform excesses.

"I did not discuss this issue (compensation) with the Speaker of Parliament today but what I can say is that this issue is important," said the envoy.

"We have a number of Germany nationals who invested here in Zimbabwe after independence who are not here anymore.

"We have a particular case where the issue of compensation was the verdict at the international court that compensation has to be made available and I believe that this is part of the process that the government has to."

Finance minister Patrick Chinamasa is on record saying the government is committed to compensating the white former commercial farmers affected by the land reforms, but that its efforts were being hampered the lack of funds.

However, the government has made clear that it would only pay for what it describes as "improvements" on the land and not for the land itself.

Mugabe says the former commercial farms must demand compensation for the lad itself from former coloniser Britain.

The veteran leader insists that his internationally condemned reforms were aimed at correcting historical imbalances in land ownership in the country.