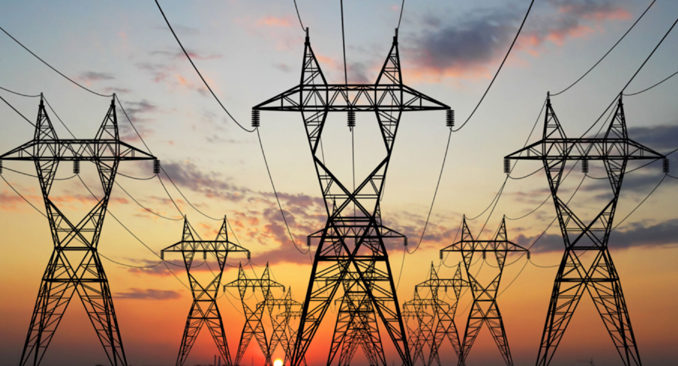 Power outages in Zimbabwe can begin as early as next week if the bill of more than $ 80 million owing to Eskom is not paid.

Zimbabwean energy provider ZESA did not comply with Eskom’s agreement, and the deadline for payment of the bill was fixed for 31 May.

However, Eskom’s Matshela Koko reported that ZESA did not have to pay the full amount immediately, but they must comply with the repayment agreement.

However, observers, point out that where an institution is allowed to incur so much debt, chances are virtually nil that it will ever be recovered.