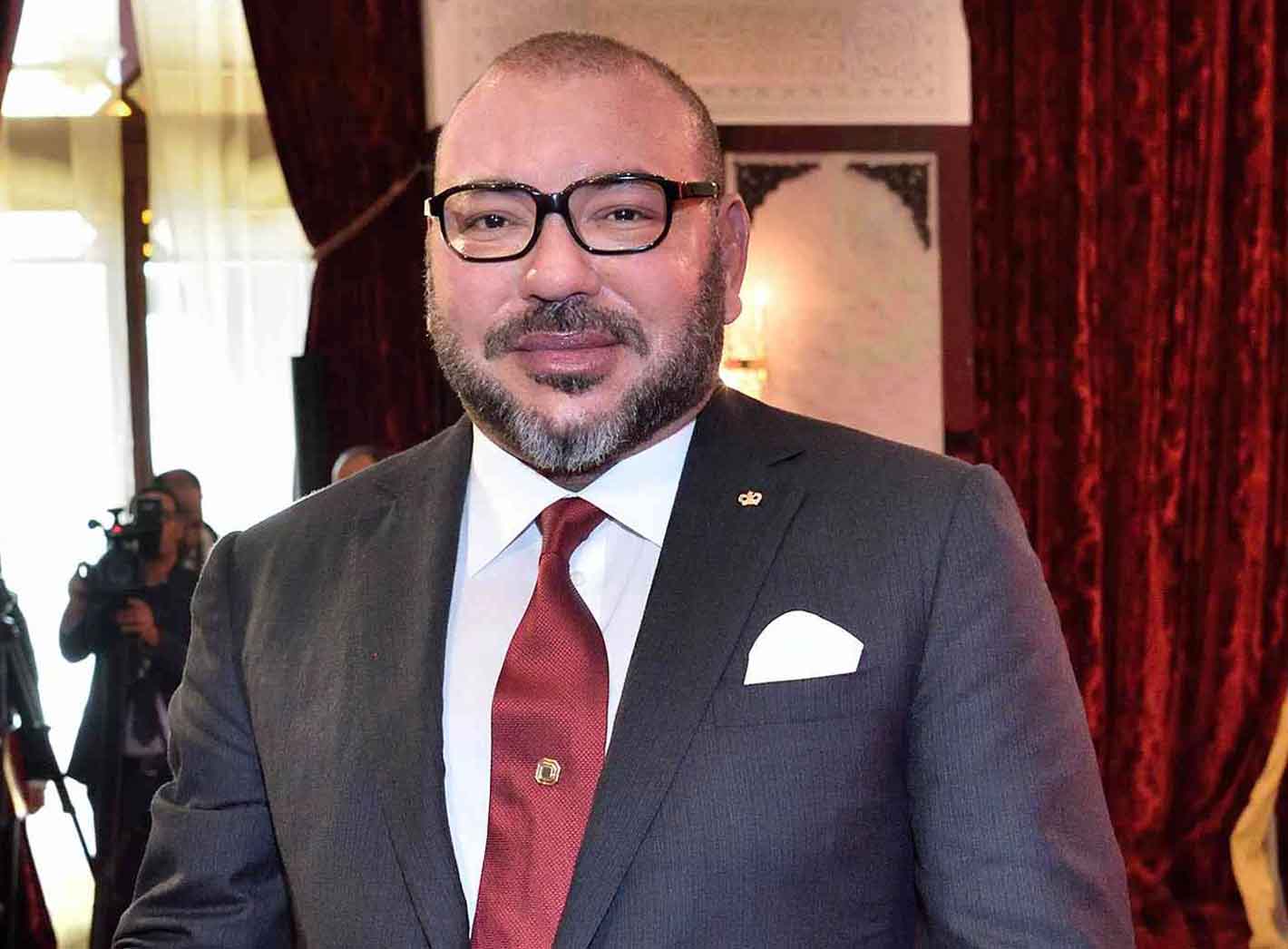 Monrovia – The Northern African country of Morocco’s request to join the West African regional body has been approved in principle by ECOWAS, but West African leaders are studying the implications of its membership before its membership can be formally endorsed.

King Mohammed VI of Morocco was expected to take part in the 51st ECOWAS summit but canceled his trip to Liberia due to the controversy surrounding the presence of Israeli Prime Minister Benjamin Netanyahu in the event.

ECOWAS weighs US$630 billion, representing the world’s 21st GDP and by integrating Morocco, the 15-member bloc would become the 16th largest world economy with an additional $115 billion and a GDP approaching US$745 billion, ahead of Turkey and right after Indonesia.

With its strategic geographic and economic position, Morocco would be a vital platform for ECOWAS countries to secure European, American and Arab markets.

According to experts, the regional group has exceeded the expectations of its founding fathers.

Today, the organization is recognized globally as a successful regional body. ECOWAS can be seen now as a model of integration and regional co-existence.

The vision of ECOWAS is the creation of a borderless region where the population has access to its abundant resources and is able to exploit them through the creation of opportunities under a sustainable environment.

In this bloc, the population enjoys free movement, have access to efficient education and health systems and engage in economic and commercial activities while living in dignity in an atmosphere of peace and security.

With a population of some 35 million people, Morocco until recently wasn’t even a member of the African Union (AU).

The country left the continental organization for more than 30 years over the AU’s recognition of Western Sahara, a territory that Morocco laid claims to. Early this year, it reapplied to the AU and was readmitted.

ECOWAS is a regional bloc of some 15 countries close to each other and mostly sharing borders.

While this won’t be the first time that North African countries have joined organizations originally meant exclusively for countries in other regions of Africa, as Libya and Egypt are members of the Common Market for Eastern and Southern Africa (COMESA), a group of countries in East and South Africa, Morocco’s bid to join ECOWAS sounds bizarre.

Morocco regards Western Sahara as part of its historic territory and has spent much of the last three decades trying to strengthen ties with Europe at the expense of relations with Africa.

There has been no official confirmation of the decision to admit Morocco but highly placed ECOWAS sources have confirmed it to the BBC.

Morocco, along with Tunisia which is seeking observer status with the ECOWAS and Mauritania, which wants to return to the body, will be invited to the next meeting of heads of state in Togo in December, a source told BBC.

With its diverse Arab, Berber and influence of European culture, Morocco describes itself as a constitutional monarchy.

In 2011 it adopted a new Constitution, which laid the grounds for what it describes as a more open and democratic society, with separation of powers and increased decentralization.

Despite the claim to democracy, the monarchy has a tight grip on the country.

The World Bank reports that after a good performance in 2015, the Moroccan economy is decelerating in 2016.

Economic activity slowed to 1.4 percent in the second quarter as a result of a 12.1 percent contraction in agriculture production, while growth outside the agriculture sector remained sluggish at around 2.5 per cent.

Inflation has remained muted at under 2 per cent, reflecting prudent monetary policy and the fall in international commodity prices.

The Bank further indicates that based on performance since the beginning of 2016, Morocco is expected to reduce its fiscal deficit to 3.5 percent of GDP.

“This would be the result of strong revenue performance and the continued reduction in consumption subsidies. Morocco should thus be able to stabilize its central government debt at around 64 per cent of GDP,” it said.

The country’s trade deficit narrowed down in recent years as a result of fiscal consolidation efforts and the emergence of Morocco’s new industries, especially automobiles.

The current account deficit should not exceed 1.5 per cent of GDP for 2016, and Morocco’s international reserves reached $24.9 billion—the equivalent of 7.3 months’ worth of imports at end-June 2016, the World Bank said.

Considering its sound economic performance, despite all the headwinds, which is an indication that Morocco might be seeking to take advantage of the West African economy – with a population of 335 million, West Africa has a GDP of $345 billion, and Morocco already has bilateral relations with almost all the 15 countries of the ECOWAS.

While Morocco might be a good trading partner as it is also one of the leading producers of phosphate in Africa, there are already existing trade relations with these countries, raising questions about the exact reasons behind Morocco’s interest in becoming a member of ECOWAS.

One of the sticky issues surrounding Morocco’s ECOWAS membership is whether or not the country being a monarchy state would be willing to subject itself to ECOWAS protocol on democracy and governance as Article 1 of ECOWAS Protocol on Democracy and Good Governance calls for separation of powers, and among others, the independence of the judiciary and judges.

The Protocol is also clear on the secularism and neutrality of the State in all matters relating to religion but does not preclude the right of the State to regulate with due respect to human rights.

Besides, ECOWAS protocols such as this one are binding. What that means is that, for a constitutional monarchy that operates quite differently, it remains to be seen how Morocco can subject itself to these universal principles of this particular ECOWAS protocol.