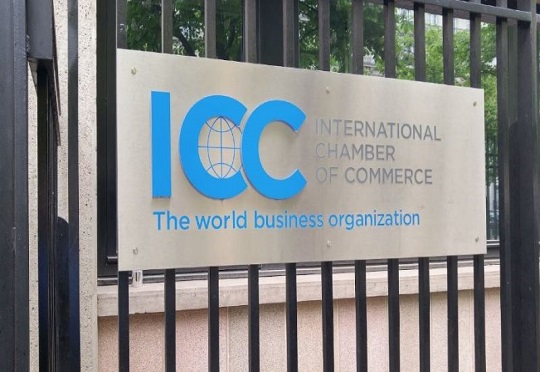 The International Chamber of Commerce launches Kenyan chapter, the first in Eastern Africa

The International Chamber of Commerce (The ICC) has launched the Kenyan chapter ICC-Kenya, which is a first in Eastern Africa.

ICC has a global network of over 6.5 million members in more than 130 countries and works to promote international trade, responsible business practices and a global approach to business regulation to accelerate inclusive and sustainable growth.

Speaking at the launch of ICC-Kenya Engineer Patrick Obath, who was recently appointed as the chairman of ICC Kenya welcomed the chapter. “The business community will benefit greatly from having a local Chapter that can avail international services such as Arbitration and Alternative Dispute Resolution”. Eng. Obath who is also the Vice-chair KEPSA Foundation added that the long-term objective is to position Kenya as the Centre for international dispute resolution in the East African Region.

In order to broaden her membership, The ICC partners work with members in various countries to establish formal ICC structures called National Committees. Formation of the Kenya National

In June 2016 a Global Partnership Agreement was signed between ICC Kenya and The ICC signifying the birth of ICC Kenya thus positioning Kenya as an important Centre of international business regulation and arbitration.

Ms. Mbathi added that KEPSA continues to strengthen its engagement structures to support investment through policy reforms which are critical to the business community and country’s development agenda. “The launch of ICC-Kenya is a strong mark of approval and recognition for Kenya as an important destination and centre of trade and commerce” said Ms. Mbathi.

The dinner was attended by delegates from around the world who are participating in the annual ICC World Council led by the Chairman of the International Chamber of Commerce, Mr. Sunil Bharti Mittal, who is also the Chairman of Bharti Enterprises, and the Secretary General, Mr. John Danilovich.