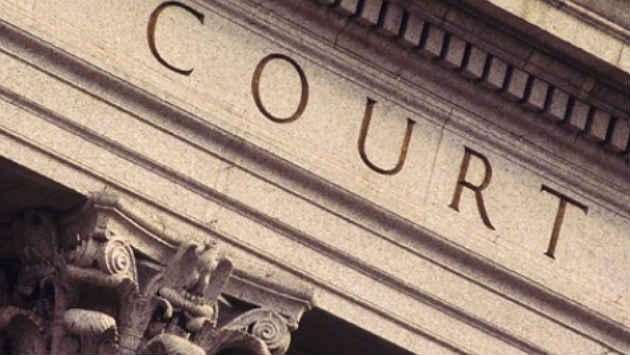 UK court allows application for setting aside by Seychelles company

Vijay Construction, a Seychelles company, applied to have an US18 million award against it set aside in London.

The enforcement application was granted and the defendant has 14 days to apply for the setting aside of the award, which it did. The court adjourned the proceedings subject to the defendant providing security for the award. As an enforcement procedure was pending before French courts, the seat of the arbitration, the defendant did not comply with the security deposit requirement in good faith knowing the French will make a ruling soon. The Claimant applied for the dismissal and/or setting aside of the case due to the failure of providing security.

The court dismissed the request with the following reasoning “Given that the claimant had sought the adjournment and the defendant had pursued its challenge before the French courts in good faith, the English court had not had the power to make the unless order requiring the defendant to put up security as a condition of the proceedings in England being adjourned. The adjournment would be terminated, the order for the provision of security would be discharged, and there would be directions for the prosecution of the defendant’s set-aside application as expeditiously as possible”.

The award is said to be of 18 million dollars.

The full decision can be found here.