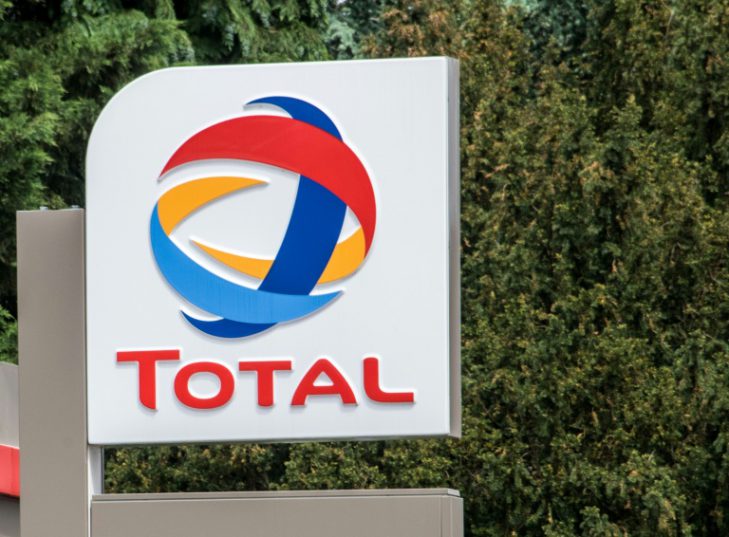 According to Finance Minister, Miguel Egonga Obiang, Total’s fraudulent dealings for which they are seeking the damages occurred with the sale of fuel between 2010 and 2012.

“At the end of our investigations, we found that there is this suspicious and fraudulent situation,” Miguel Engonga Obiang said.

The state television confirmed that during a meeting held between both parties last Monday (August 21), the government demanded that Total presented a proposal for settlement.

The management of Total in Equatorial Guinea did not respond to request for clarification, AFP said.

Equatorial Guinea is an oil producing country of about one million inhabitants straddling an island and the mainland. Malabo said they had handed the case to the courts to initiate legal proceedings.

Teodorin, vice-president and son of long serving President Teodoro Obiang, is currently facing trial in France in the case of ill-gotten assets.

The French prosecutor has demanded a jail term, 30 million euros in fine and confiscation of seized property, including a building valued at over 100 million euros.