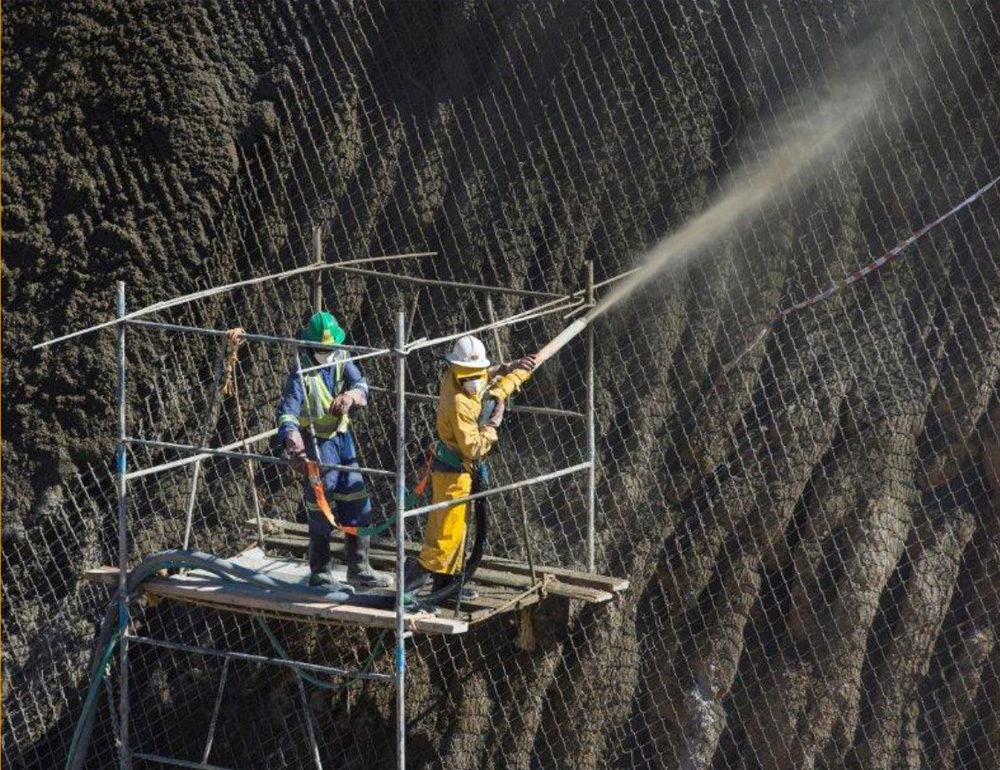 THE Copperbelt Energy Corporation (CEC) has asked the Kitwe High Court to stay the ongoing proceedings between them and Mopani Copper Mines (MCM) and allow the matter to be referred to arbitration.

This is in a case in which MCM sued CEC and Zesco Limited as first and second defendants, respectively, for restricting power supply to the mining firm.

Justice Katanekwa also ordered Zesco not to restrict power supply to CEC until the matter is fully determined by the court.

But according to summons to stay proceedings and leave to refer the dispute to arbitration filed by CEC through their lawyers, the issues raised by MCM in their statement of claim are fit for arbitration and that there is no reason why the matter should not be referred there.

CEC argues that their relationship with MCM is governed by a Power Supply Agreement and that in article 23 and 24 of the said agreement, the two parties agreed to resolve all disputes arising under the agreement and includes any claims for damages as a result of breach of any obligation by referring the disputes to arbitration.

“The issues raised by the plaintiff in its statement of claim are within the scope of the agreement to refer disputes and differences arising under the contract to arbitration and are fit and proper matters to be referred to arbitration,” CEC stated.

“In view of the foregoing, the plaintiff is precluded from proceeding in the manner they have done and that in that premise, the proceedings ought to be stayed and the parties resolve the dispute as provided in their agreement.”

And Zesco has asked the court to discharge the MCM ex parte order for irregularity.

Zesco contends that the ex parte summons and the affidavit in support were issued pursuant to order 27, rule number one as opposed to order 27 rule number four that deals with restraining breaches of contract. Zesco also argued that MCM has already taken steps to commence contempt proceedings against its managing director Victor Mundende based on the defective ex parte order.

Earlier, the court had granted MCM leave to apply for a committal order for Mr Mundende as well as CEC managing director Owen Silavwe and chief operations officer Christopher Nthala. Hearing in the matter comes up today.