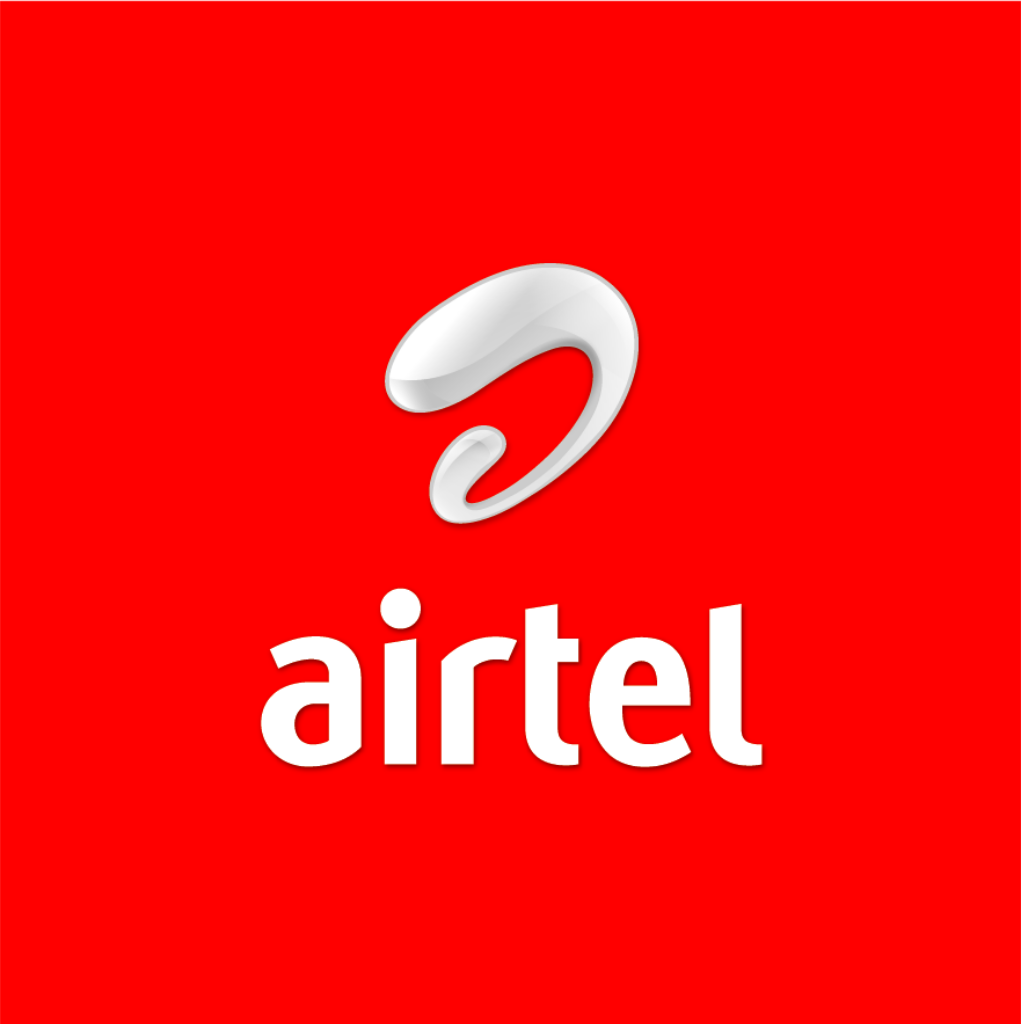 NAIROBI, KENYA: Kenya’s second largest telecommunications provider Airtel is currently locked in a dispute with distributors over a new commissions policy, with more than Sh400 million at stake.

This follows a move by the firm to introduce a new commission formula that has been opposed by a section of its distributors and retail agents, who accuse the mobile service provider of breaching the contract.

“The agreement we have with Airtel as their direct sales agents (DSA) is to conduct direct activations using our sales and marketing teams of their lines and in return they pay us between eight and nine per cent on the consumption of that line for three years,” said Idle Ibrahim, a director of Ideal Consultants which is one of nine firms locked in the revenue-share dispute.

In 2015, Airtel signed a remuneration and price structure with its distributors and sales agents that spelt out varying commission incentives.

Under the scheme, Airtel distributor partners including channel partners, national franchise partners and direct sales agents were entitled to earning an eight per cent revenue share each month on the revenue generated from each SIM card they activate for three years.

This means that if a distribution partner sold one Airtel line hat was loaded with Sh10,000 airtime over the next three years, the direct sales agent is expected to earn Sh800 from that line.

“Distribution partners will earn eight per cent revenue share of the monthly revenues generated by SIM cards activated by them for 36 months from the month of activation. This will apply to both Airtel and YU branded SIM cards,” stated the agreement between the firm and distributors seen by Financial Standard.

Early this year, however, Airtel sent a letter to it’s distributors and retail agents informing them that the commission structure was being reviewed in line with the telcos’ long-term model for business growth with their commissions reduced.

“As part of achieving the long-term model for business growth, Airtel Kenya is remodeling the sales and distribution structure and as part of that we are redesigning the commission’s structure,” said Airtel in a letter signed by Sales and Distribution Director Raj Narayan.

The firm further informed its distributors that the 36 months revenue share on SIM cards activated prior to February 1, 2017 would cease “immediately upon the new scheme taking effect.”

Nine large distributors have kicked off an arbitration suit challenging the decision by Airtel and seeking to compel the firm to honour more than Sh400 million in commission that is owed to them under the existing revenue share arrangement.

“I’ve activated over four million lines for Airtel under three distribution companies and these lines are covered under the old revenue formula and thus Airtel’s new formula negates all the effort we put in place to grow their customer base and they are telling us to start afresh,” said Mr Ibrahim.

His three distribution firms under the arbitration notice are Crosslink Investment, Ideal Consultants and Airbon One that are claiming Sh89.9 million, Sh60.4 million and Sh71.4 million respectively from Airtel.

Other firms tied up in the dispute include Claimscom (Sh77.7 million), Statec (Sh42.9 million) and Bashash Investment (Sh47.6 million).

Alfred Omondi, director of Gooding Africa, says his distribution agents have activated between 20,000-30,000 lines under the existing revenue sharing formula but is now unable to maintain his network of sales and marketing agents.

“We have hired tens of young people to help us with the sales and marketing of the lines and right now they have no recourse because we do not have the money to pay them,” he said.

Airtel is also accused of intimidating the distributors currently enjoined in the arbitration process by calling their sales and marketing agents and offering them jobs.

Mr Narayan has been accused of calling some of the distributors threatening to close the accounts of those who will not withdraw from the suit, while others are promised better deals on withdrawal.

“This is to align to the fact that DSAs and P2P agents’ main role is acquiring customers while noting that they have limited control over the consumption behaviour of the customer,” said Narayan in the letter notifying the distributors on the new revenue sharing formula.

Airtel further said the agents will be paid five per cent revenue share for three months to cushion them during the first two months of transition.

Both sides have since appointed lawyers to represent them in the arbitration process and await the process to kick off.

This is not the first time that Airtel is finding itself in a tussle with distributors. In 2015 the company was sued by 20 of its distributors after the two parties failed to agree on a new commission structure.