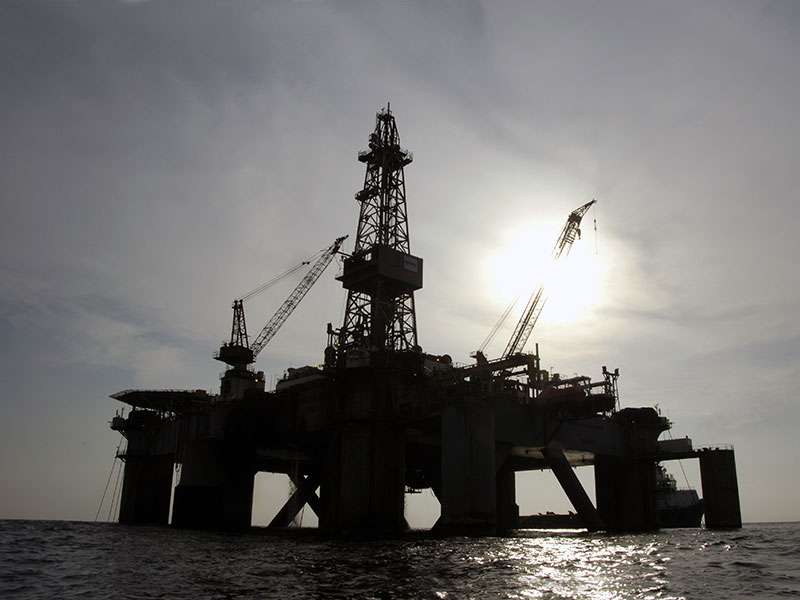 The American Cobalt International Energy group is negotiating with potential buyers of the two blocs it holds in Angolan pre-salt which are involved in an international arbitration process, states the document announcing the company’s second quarter results.

The group also indicated that it hoped the conversations with potential buyers could help break the ongoing impasse with the state-owned Sociedade Nacional de Combustíveis de Angola (Sonangol) regarding the group’s 40 percent stake in pre-salt blocs 20 and 21 in the Cuanza River Basin.

The arbitration tribunal is currently being constituted, the group reports, adding that during meetings with the Sonangol administration the parties announced their intention to resolve the existing dispute in a friendly manner. It arose when the Angolan state enterprise backed out of the agreed decision to pay US$1.75 billion for the two stakes.

The group announced last May that it had attempted an arbitration action before the International Chamber of Commerce, demanding more than US$2 billion from Sonangol for non-compliance of agreement.

The group argued at the time that cancellation of the agreement as well as uncertainty regarding the business meant it had been impossible to find a buyer for those two Angolan offshore oil holdings.

The two blocs’ other partners, besides Cobalt International Energy with 40 percent, are the Angolan state enterprise and BP, with 30 percent each.

The group’s second quarter 2017 accounts indicate the occurrence of a US$186 million loss, compared to a US$206 million loss in the same three-month period of 2016.