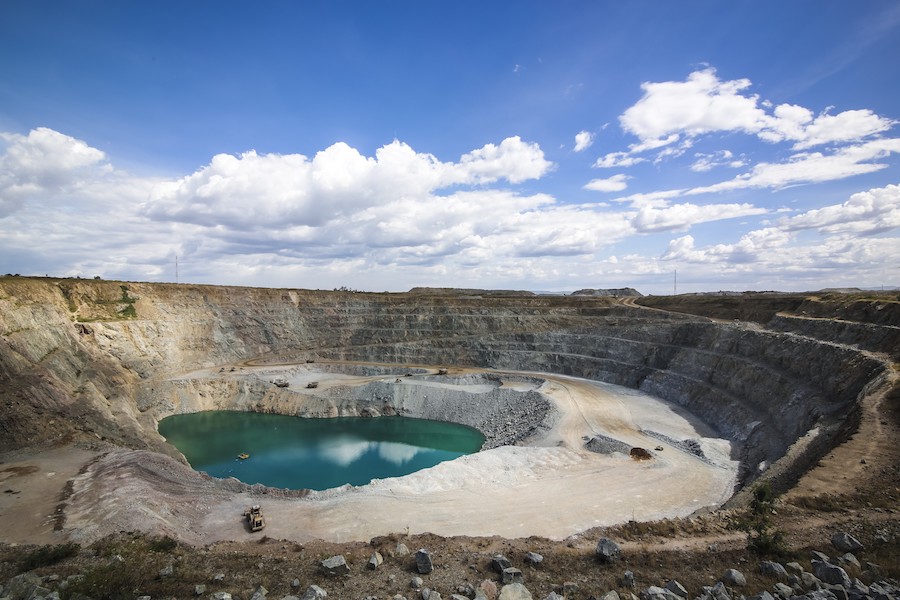 AngloGold Ashanti's subsidiaries in Tanzania have initiated arbitration proceedings to protect their interests in case the government changes the terms of their longstanding agreement, the group said.

The new laws allow the government to renegotiate mine development agreements, take up to 16% free carried interest in all mining projects and raise royalties to 6% from 4%. It also wants to compel companies to do more local beneficiation.

The shares of Australian-listed mining companies operating in Tanzania were hit by the news. Some development companies such as Volt Resources and Graphex Mining said the new laws would not stop them from continuing with projects.

AngloGold's Geita gold mine produced 489,000 ounces in 2016, about 14% of total group production. AngloGold said it originally invested in Tanzania on the basis of its mine development agreement when gold prices were lower and the country was untested for new mine developments.

In its 20 years of operation, Geita had generated nearly $1bn of monetary benefits to the government of Tanzania. In 2016 it paid $130m in taxes and employed 3,748 people.

AngloGold said it was seeking assurance from Tanzania that Geita would not be affected by the legal and fiscal changes.

AngloGold's shares shed 0.93% to R133.14 on Thursday and have dropped about 10% since the beginning of June. In the same period the gold price dropped 4% to $1,219/oz. Eunomix MD Claude Baissac said the motivation for arbitrary changes in law in countries such as Zimbabwe, Zambia and the Democratic Republic of Congo appeared to be governments' suspicion that mining companies were underreporting.

But the Eunomix report for SA's Chamber of Mines on the UN Conference on Trade and Development's (Unctad's) study on trade misinvoicing in several countries, including SA, showed Unctad's figures were hugely inflated and largely incorrect.

Where there was misinvoicing, it could be attributed to various licit factors, including different reporting requirements. In another Eunomix study on the effect of Zimbabwe's chrome export ban, it discovered it had resulted in lower chrome production and beneficiation because economies of scale were lost.

Baissac said making changes to longstanding agreements or imposing drastic new laws on mining companies resulted in countries losing revenue and jobs. Local beneficiation was stimulated by incentives, not restrictions. But perhaps the real motivation for these drastic moves was to reduce the value of these assets so that governments' chosen partners could buy them up cheaply.