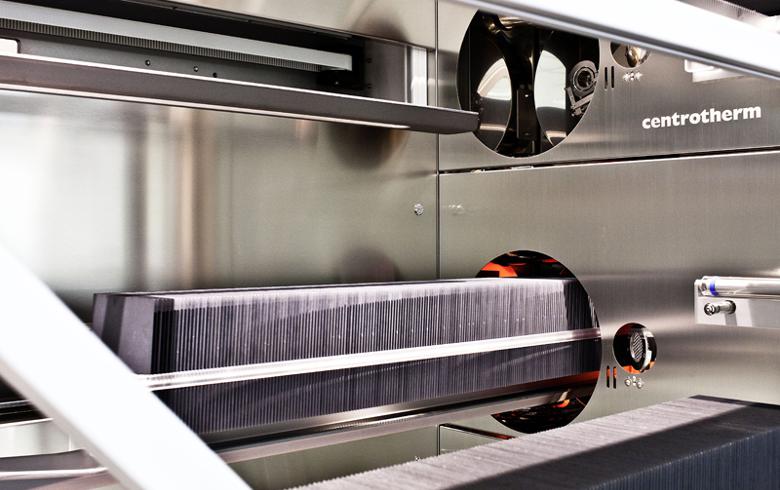 Aug 4 (Renewables Now) - German solar machinery maker Centrotherm International (FRA:CTNK) yesterday said it will cut its profit forecast for the year due to damages it will have to pay to Algerian firm CEEG.

Back in 2013 CEEG cancelled an order for construction of a solar module plant in Algeria. The project, worth EUR 290 million (USD 344m), had been awarded to a consortium of Centrotherm and Kinetics Germany GmbH. Centrotherm at the time had just exited insolvency proceedings.

CEEG has won the arbitration case and is to receive EUR 11 million in damages and legal costs from the project consortium. Centrotherm said the full impact of this is under evaluation.