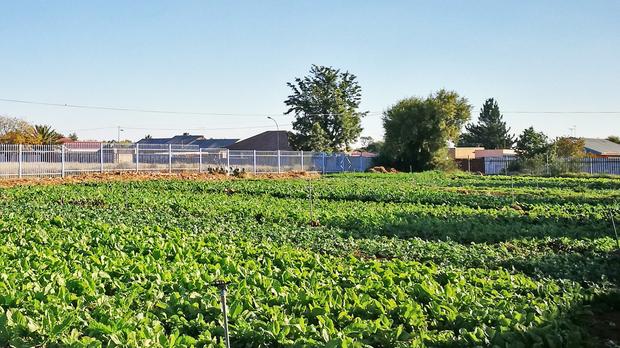 Johannesburg - White farmers whose farms were forcibly taken over by supporters of President Robert Mugabe in Zimbabwe say they have "launched a new international legal initiative to seek justice and compensation".

"Dispossessed Zimbabwean commercial farmers have launched a new international legal initiative to seek justice and compensation for the loss of their farms and livelihoods, and to stop the ongoing farm seizures which are ravaging the economy," said Ben Freeth, spokesperson for Southern African Development Community (SADC) Tribunal Rights Watch, Zimbabwe, in a weekend press statement.

The chaotic fast tracked land reform in 2000, that was often violent, saw thousands of white commercial farmers ejected from the land and their workers displaced.

Only a few hundred of the 4 500 white farmers still remain on their farms in Zimbabwe.

Since their eviction these farmers have mounted various legal initiatives to either get the farms back or get compensation.

“We have a final and binding judgment from the SADC Tribunal in 2008 which held that that fair compensation should be paid by the Zimbabwe government for land it had taken and the government is in contempt of it," said Freeth.

"Unless the culture of impunity stops, no investment will take place in our country and the economic crisis will deepen. Without property rights and the rule of law our negative trajectory as a failed state will accelerate.”

Freeth said on August 16 and 17, 2017 formal notices to initiate proceedings were served by the farmers’ legal team on President Mugabe, three cabinet ministers and the Zimbabwean government collectively under the SADC finance and investment protocol.

He said South African civil rights group, AfriForum, was assisting the Zimbabwean farmers in this legal initiative to invoke the legal protections of the SADC finance and investment protocol.