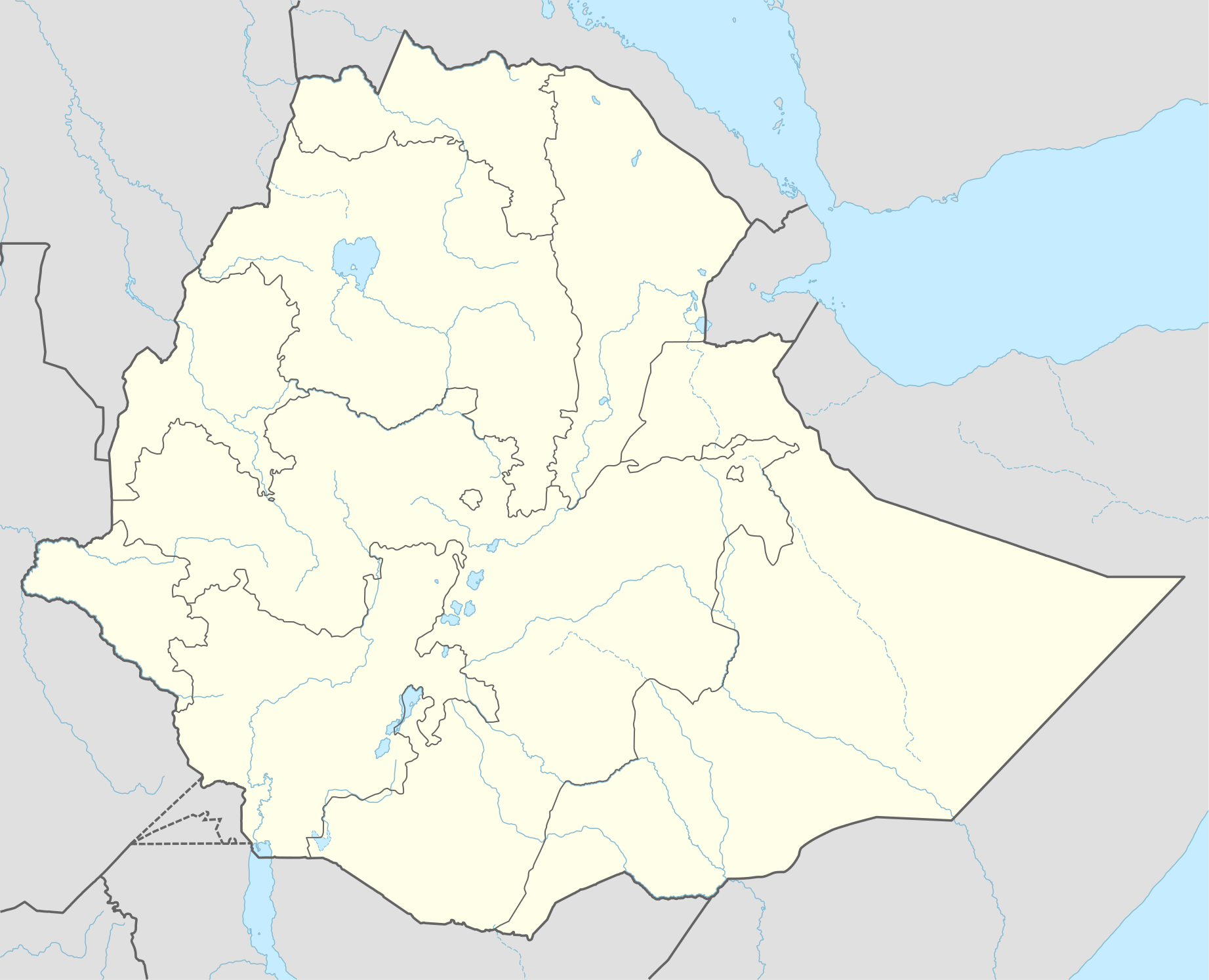 According to Bloomberg, Ethiopia is considering looking for a new partner to help develop a potash mine that was abandoned in 2016 by Israel Chemicals Ltd.

Israel Chemicals has reportedly sought compensation at an arbitration court after accusing the government of not supporting the potash project.

Mines Minister, Motuma Mekassa, said that a number of companies are still interested in developing potash deposits in the Afar region in northeastern Ethiopia.

The minister added that, so long as there are not any legal hindrances from the arbitration process, which is currently underway in the Hague, then the government is still keen to commence work on the project.

Nevertheless, Mekassa reportedly added that talks with potential investors have not yet been held.

Mekassa said: “If the legal procedures allow us, we won’t wait for the decision of the arbitration court.

“We need as a government to develop the potash as soon as possible.”

Bloomberg claims that, by the end of its current economic plan in 2019, Ethiopia is looking to double the contribution of mining exports to gross domestic product to 1.7%, and collect approximately US$3.7 billion from the industry.

Yara International ASA, which is based in Oslo, Norway, is also reportedly planning to develop a potash plant valued at US$700 million in the Danakil area of Ethiopia. Bloomberg also adds that, in March, Circum Minerals Ltd said that it has been granted a licence to mine in the region.

Reportedly, a filing by Israel Chemicals in June 2015 stated that the mine (which is also located in Danakil) had the potential to yield up to 1 million tpy of potash for 25 years.

Bloomberg claims that ICL Europe Cooperatief UA – a subsidiary of Israel Chemicals based in the Netherlands – has since asked the Permanent Court of Arbitration in the Hague to administer arbitration proceedings against the government of Ethiopia.

Israel Chemicals reportedly terminated its Ethiopian potash project in 2016, stating that it had invested approximately US$170 million.

Bloomberg claims that Ethiopia filed a response to the arbitration on 22 June, according to Israel Chemicals’ 2Q results.

Now, the company is reportedly looking for compensation in the sum of US$198 million.

The government is challenging this, disputing the company’s claims.

Mekassa reportedly said: “There are other international companies working there, they all use the same infrastructure.

“This cannot be a reason for abandoning the potash development.”

According to Israel Chemical’s 2Q results, a write down of its assets over project activities – including the expected closure cost – came to a total of US$202 million.

Bloomberg states that, in 2015, Israel Chemicals acquired Allana Potash Corp. after agreeing to pay CAN$137 million for the 88% of the company’s shares that it did not already own.

This granted Israel Chemicals the power the control and accelerate the development of the Ethiopian potash concession, which was previously held by Allana.

Mekassa reportedly claims that the license transfer from one company to another did not align with tax procedures in Ethiopia, and Allana failed to consult the mines ministry.

The minister claims that the company has not paid taxes owed to the government in the amount of US$55 million.(World fertilizer magazine)