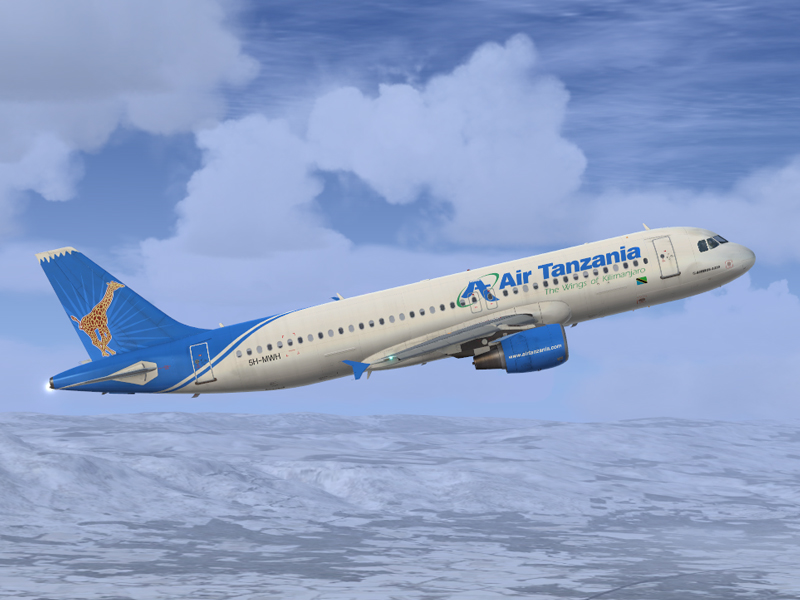 A Canadian contractor has seized a Dash 8-400, msn 4559, that was due to have been delivered to Air Tanzania (TC, Dar-es-Salaam) last month.

The state-owned carrier is expecting three Q400s (of which two have already been delivered) and two CS300s from Bombardier (BBA, Montréal Trudeau) along with one B787-8 from Boeing (BOE, Chicago O'Hare) as part of its fleet renewal plans. All aircraft are procured by the Tanzanian state via its TGF - Tanzanian Government Flight leasing vehicle.

According to The Citizen newspaper, Tanzanian Opposition Member of Parliament (MP) for Singida East, Tundu Lissu, told a press conference last week that Stirling Civil Engineering secured the seizure order as part of a 2010 International Court of Arbitration verdict in its favour.

Lissu said the case came after the Tanzanian government reneged on a USD25 million contract to build the Wazo Hill-Bagamoyo Road. When it refused to pay compensation, Stirling Civil Engineering took the matter to the International Court of Arbitration which awarded it USD25 million in damages with an 8% per annum interest accrual penalty. As it stands, the total debt owed by the government to the jilted contractor stands at TZS83 billion Tanzanian shilling (USD38.7 million), the MP said.

Aside from the turboprop, Stirling Civil Engineering has also sought to attach Tanzanian government property in Canada, France, Netherlands, Belgium, the United Kingdom, and Uganda.

“To start with, they took the Bombardier Q400 which was expected in the country last month, and the same would be done to our much-awaited plane, the B787-8, if the debt won’t be paid,” he said.

Tanzanian Minister for Foreign Affairs and East African Cooperation, Dr. Augustine Mahiga, reportedly travelled to Canada to negotiate a settlement with the construction firm over the aircraft's release. Under the proposed settlement plan, government will make a USD12.5 million down payment on the total debt of USD38.7 million with the remainder to be paid in installments.

The government has since confirmed the ordeal while expressing confidence that the stalemate will be resolved and that the aircraft will be delivered as planned.