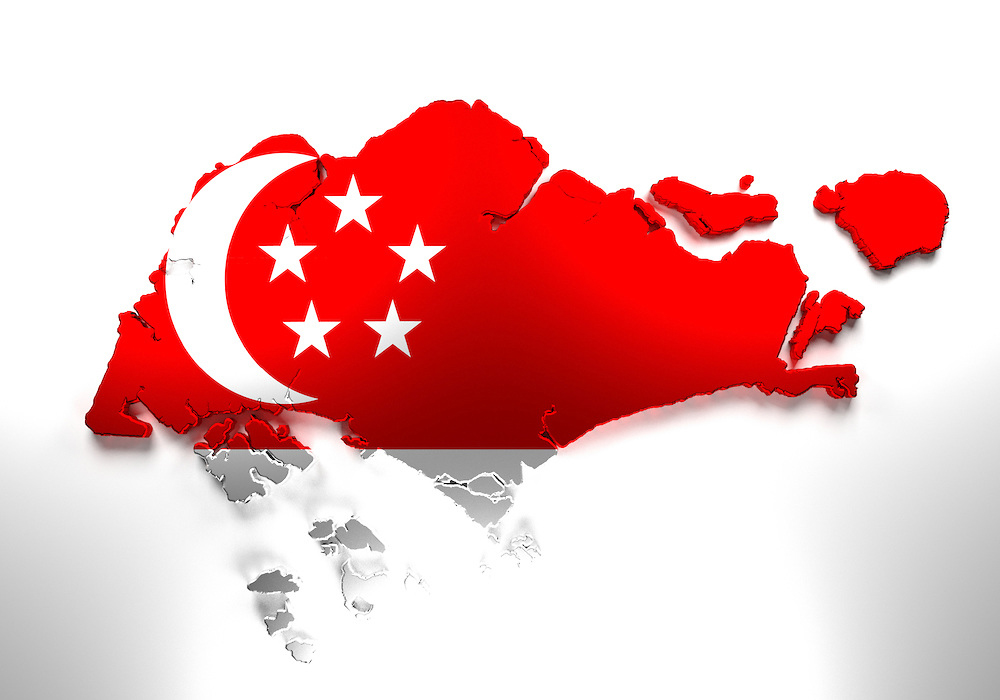 The State Trading Corporation had 14 days to appeal against the ruling of Interim Chief Judge Eddy Balancy to enforce the verdict of the Singapore Arbitration Tribunal, which ordered STC to pay Rs 4.7 billion in damages to Betamax for breach of contract.

Thirteen days after the Supreme Court ruling, STC reacted, with a motion lodged on Thursday by these legal advisers, Ravin Chetty and André Robert, requesting the rejection of the provisional order of the Supreme Court rendering the arbitral award enforceable.

The provisional order of the Supreme Court provided that the judgment of the Singapore International Arbitration Center in the Betamax case could be enforced within 14 days.

STC, which is already requesting the freezing of the arbitration award, also made a request for the rejection of the provisional order issued by the Supreme Court on 7 September.

Following a request by the lawyers of Vikram Bhunjun, boss of Betamax, Interim Chief Judge Eddy Balancy subsequently rendered the Award of the Singapore Court provisionally enforceable in Mauritius.

The sentence would thus obtain the status of judgment, which could be enforced in our country.

As a reminder, in an affidavit filed on 31 August last year, the General Manager of the STC, Rajanah Daliah, through his lawyer, Mr. André Robert, SC, had requested the freezing of the verdict of the Singapore Court.

STC relied on Article 39 of the International Arbitration Act, arguing that the Singapore Tribunal "does not have the jurisdiction" to decide on this arbitration. The case will be referred to the Supreme Court on 22 September.