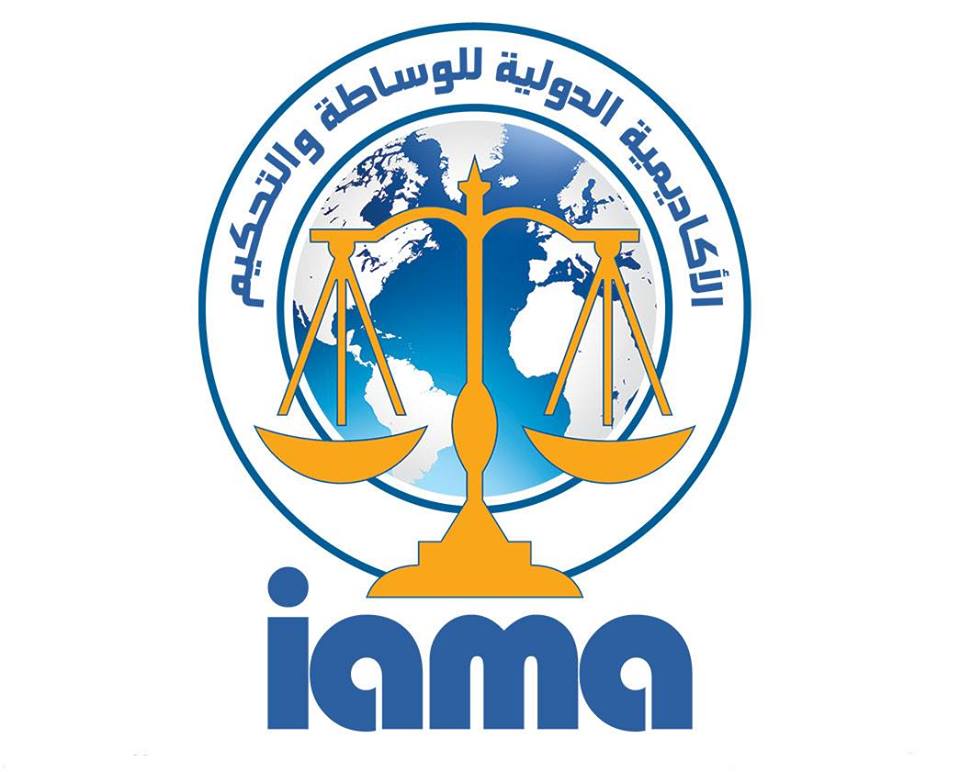 Egypt has paid out more than EGP 74 bn from its state treasury due to lost international arbitration cases in the past decade. According to The International Academy for Mediation and Arbitration (IAMA) press release on Wendesday.

Moreover, IAMA estimates that the Arab region paid a total of around $20 bn in the form of fines in 700 different cases tried and lost in international courts in the last decade. Which indicates an inability to effectively argue global trade affairs as the primary factor.

The General Secretary of the first professional conference for arbitration will therefore stress the importance that Egypt improve its competency at litigating cases in global courts.

Consequently, the relevancy of the “Arab Arbitration Present and Future” conference which is planned to take place in Cairo October 12-14, the press release states. The conference aims to enhance and reinforce Arab international arbitration proficiency by looking closely at ways in which the region can meet the challenges of winning cases related to global trade and investment.

According to statistics issued by IAMA, arbitration requests submitted to the International Chamber of Commerce (ICC) in Paris have exceeded 100 annually. With only 7 Egyptian arbitrators participated in the 150 cases the Egyptian government was a party in over the last ten years.

International corporations are shifting to international arbitration courts due to lack of trust in Arab arbitration centres, thus the presence of Egyptian and Arab legal teams in the negotiations of investments agreements can reduce loss in case of future disputes, said Walid Othman IAMA chairperson.

“Economic losses resulting from international arbitration cases are considered to be a major obstacle to regional economic growth since the effect that a lack of acquaintance with international arbitration procedures and legal legislation is huge amounts of debt. Governments in the Arab region are under increasing pressure to pay out larger and larger sums and are particularly vulnerable,” adds Othman.