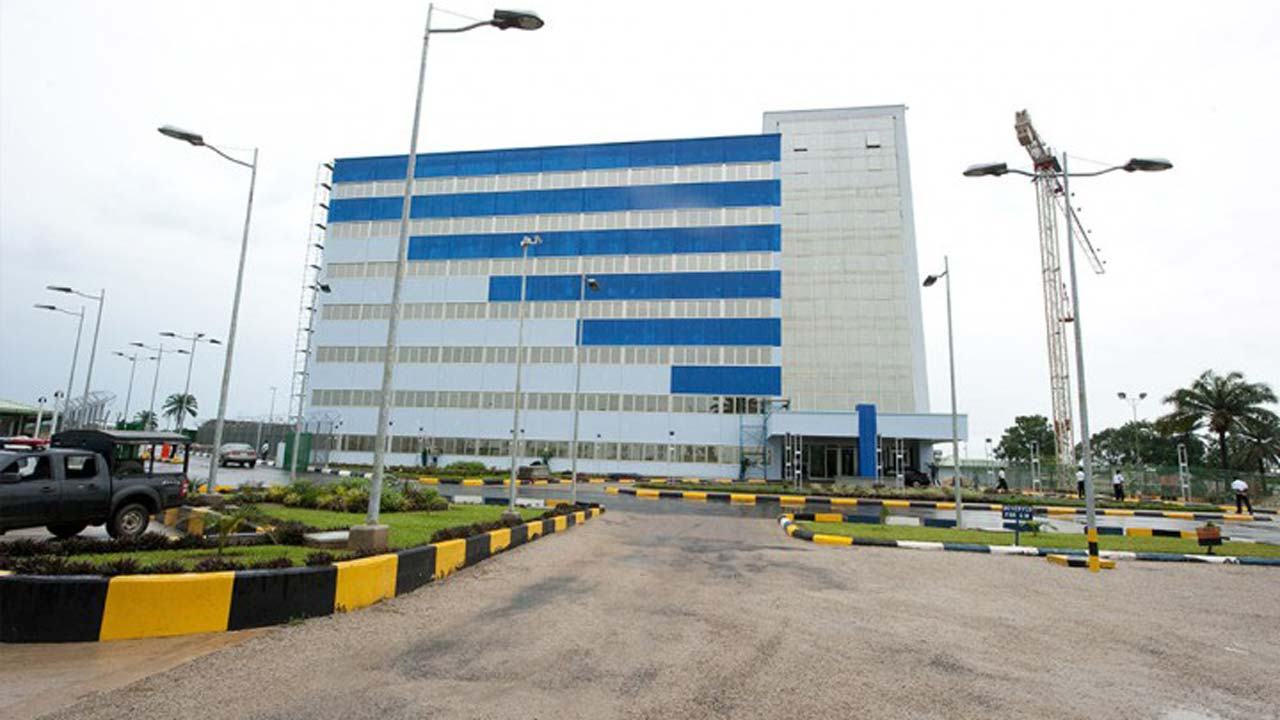 Intels Nigeria Limited, INL, on Wednesday kicked against the termination of its Pilotage Agency Agreement by the Nigerian Ports Authority, NPA.

In its reaction on Wednesday, the company described the action as “preposterous” and highly injurious to Nigeria.

The company was reacting to decision of the NPA to terminate the agreement between the agency and Intels, several months after both parties had disagreements over the company’s operations in Nigerian ports.

On June 27, PREMIUM TIMES exclusively reported how the Nigerian government was making moves against the operations of Intels, partly owned by former Nigerian vice-president and a chieftain of the ruling All Progressives Congress, APC, Atiku Abubakar.

The company was founded over three decades ago by Gabriele Volpi, an Italian national who also has Nigerian citizenship, and former Vice-President, Mr. Abubakar.

Earlier in April, President Muhammadu Buhari had approved the recommendations of the Attorney-General of the Federation, Abubakar Malami, breaking the near-monopoly of Mr. Atiku’s Intels in the handling of oil and gas cargoes in the country.

But on September 27, Mr. Malami, wrote to the Managing Director of NPA, Hadiza Bala-Usman, directing her to terminate the boats pilotage monitoring and supervision agreement that the agency had with Intels, saying that the contract was illegal.

According to THISDAY newspaper, Mr. Malami in the said letter had stated that the agreement which had allowed Intels to receive revenue on behalf of NPA for 17 years, was in contravention of the Nigerian Constitution, especially in view of the implementation of the Treasury Single Account (TSA) policy of government.

But Intels, in a statement on Wednesday, disclosed that following the letter from the Mr. Malami, directing NPA to terminate the pilotage agreement, NPA promptly ended the contract on October 10, without inviting it as the other party to the agreement for negotiation.

It also alleged that the NPA acted without due recourse to the terms of the agreement that specify conditions precedent before a party can exit the contract.

Based on the directive, Intels stands to lose several millions of dollars in commissions for the monitoring and supervision pilotage services it handles on behalf of NPA on Nigerian coastal waters.

Mr. Malami, in the letter, made it expressly clear that the agreement violated Sections 80(1) and 162(1) and (10) of the constitution, and wondered that both NPA and Intels did not avert their minds to the relevant provisions when they were negotiating the agreement in 2010.

But in its reaction on Wednesday, Intels argued that the termination of the agreement which was conveyed to the firm in a letter signed by the NPA boss on Tuesday, was “clearly preposterous and the consequences highly injurious” to the interests of Nigeria.

In a letter signed by a Director of Intels, Silvano Bellinato, the logistic firm said the action by NPA would force it to reconsider its multi-billion dollar investment at the Badagry deep seaport in Lagos, adding that the investment would have created thousands of direct and indirect jobs for Nigerians.

It explained that it had invested too much in the country and if the Nigerian government was not prepared to respect the sanctity of its contract, it would resort to the courts to challenge NPA’s action.

The company, therefore, gave NPA seven days to reconsider the decision, look into the critical areas of their relationship and to agree on a common solution.

According to the company, the NPA’s failure to address its concern shall lead to arbitration.

The company also alleged that the NPA was indebted to it to the tune of hundreds of millions of dollars.

“Nigerian Ports Authority (NPA) acknowledged a debt towards Intels Nigeria Limited (INL) in the sum of 674,767,415.00 US$ (in addition to the interests accrued in the meantime),” it said.

“NPA communicated the need to reconcile the sum of 109,000,000.00 US$ for the additional works carried out; NPA informed INL about the implementation to be discussed in respect of a ‘transit account’ called NPA service boat revenue collection account domiciled at one of the banks indicated by you and the related standard operating procedures (SOP); NPA confirmed 28% agency commission to INL and the 72% balance to be shared between NPA and INL in the ratio 30:70.

It stated further: “On March 27th 2017, we replied to every point in your letter of 15th March as stated below: INL took note of NPA’s acknowledgement of debt; INL declared availability to meet NPA in order to discuss the details for the certification of the 109,000,000.00 US$ for the additional works carried out.

“INL requested for postponement of the SOP application. On April 19th 2017, NPA acknowledged our acceptance of NPA’s proposal in respect of 28% agency commission (already included in the existing running Agency Agreement) and in particular to the 30% – 70% split, respectively to NPA and INL, related to the 72% balance. This would imply that the 30% is to be remitted on a monthly basis to NPA while the 70% is to be applied towards reducing the indebtedness to INL.

“Regarding the TSA application, NPA reiterated the strategic importance of such a request. However it is noted that TSA was not part of the existing agency agreement between the parties.”

Meanwhile, the company said that on May 5, it replied NPA’s letter of April 19 proposing the opening of a jointly signed account between INL and NPA in which the boat service revenues would have been directed. Mr. Bellinato explained that: “Afterwards the account holders, with relative proxies, would remit the respective portions due to the parties, being 30% in favour of NPA and 70% in favour of INL.

“In the same letter we indicated our availability to identify the bank, from among the ones indicated by NPA; regarding the reasons of our proposal we firmly reiterated the precariousness of our financial status, mainly attributable to the credits towards NPA and heavily financed by various credit institutions.

“Such circumstances rendered alternative solutions to the ones suggested by us unviable, and also taking into consideration the inapplicability of TSA to running contracts in the manner proposed by NPA.

“Clearly, deduction of entitlements due to INL from collections under the Agreement, and payment of the balance into the designated NPA account for TSA purposes, would be in compliance with the TSA policy.”

The logistic firm also maintained that the decision by NPA to terminate the Agency Agreement, which was totally unexpected in consideration of the meetings held by the parties and exchange of letters, was clearly preposterous and the consequences highly injurious to the interests of the company.

“Hence, in compliance with the Article 12 of the Agency Agreement between the NPA and INL, we hereby request you to schedule a meeting within seven days from the date of this letter, in order to analyse the residual critical areas of our relationship and to agree, to the possible extent, on a common solution.

“Should this not happen, we hereby notify you that, in accordance with Article 13 of the Agreement, we will refer the matters to arbitration, in order to safeguard our company from the significant damages and other adverse consequences that may result from this rather unbecoming decision,” it said.