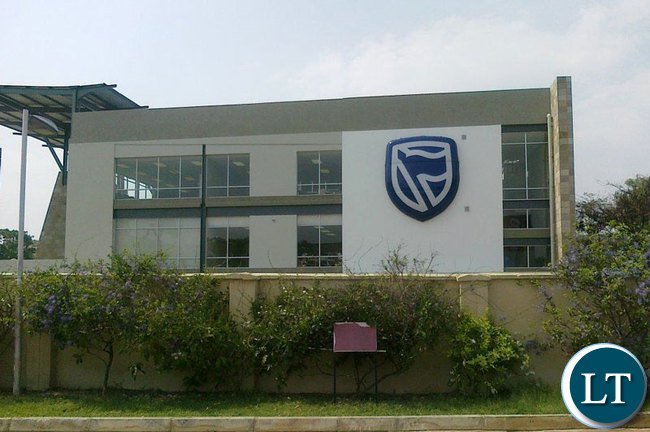 The Court of Appeal has ruled in favour of Stanbic Bank Zambia in a long-running dispute with a defaulting borrower that sued the bank claiming K192.5 million in damages for loss of business as a result of being registered as a bad debtor with the Credit Reference Bureau.

In September 2006 Savenda won huge damages against Stanbic for wrongly reporting the firm to the Credit Bureau.

At the time Judge Justin Chashi, of the court’s commercial division, awarded damages to Savenda for losing significant contracts after being reported by Stanbic bank to the Credit Reference Bureau for defaulting on instalments.

Justice Chashi found the non-payments were the bank’s fault and made other findings that will affect relations between other businesses and their bankers.

In 2007, Savenda had arranged a Stanbic lease buy-back facility for a US$540,000 printing machine, with payment to be made via an overdraft facility.

Savenda said the balance on its loan facility did not reduce despite lease payments, and asked Stanbic to explain.

After hearing detailed financial evidence from both sides, Justice Chashi found the problem lay with a bank glitch that led to the account defaulting and then being classified delinquent.

In December 2016 the Court of appeal granted Stanbic Bank Zambia leave to appeal against the judgment that ordered the payment of K192.5 million to Savenda Management Services in damages after registering it as a bad debtor with the Credit Reference Bureau.

The case was seen as precedent impacting the amount of risk that banks are prepared to take when lending to customers and thus the amount of debt available to customers. It called into question an essential tenet of the banking industry’s development, under which banks are able to share information about the credit worthiness of customers. The system is a mainstay of banking systems throughout the developed world and was introduced in Zambia in 2006.

“Stanbic Bank Zambia commends the judiciary for ensuring that justice has been served. The judgment puts the banking industry back on track after a period of uncertainty, and with the recent Bank of Zambia reduction in base lending rates, borrowing is now becoming more affordable,” said Stanbic Acting Chief Executive Helen Lubamba, who urged customers who were having problems meeting loan repayments to approach the bank for help.

In a related case, in May 2013 an arbitral tribunal ruled that Savenda Management Services Limited must pay Stanbic US$1.36 million it was owed under a lease buy-back facility for a US$540,000 printing machine.