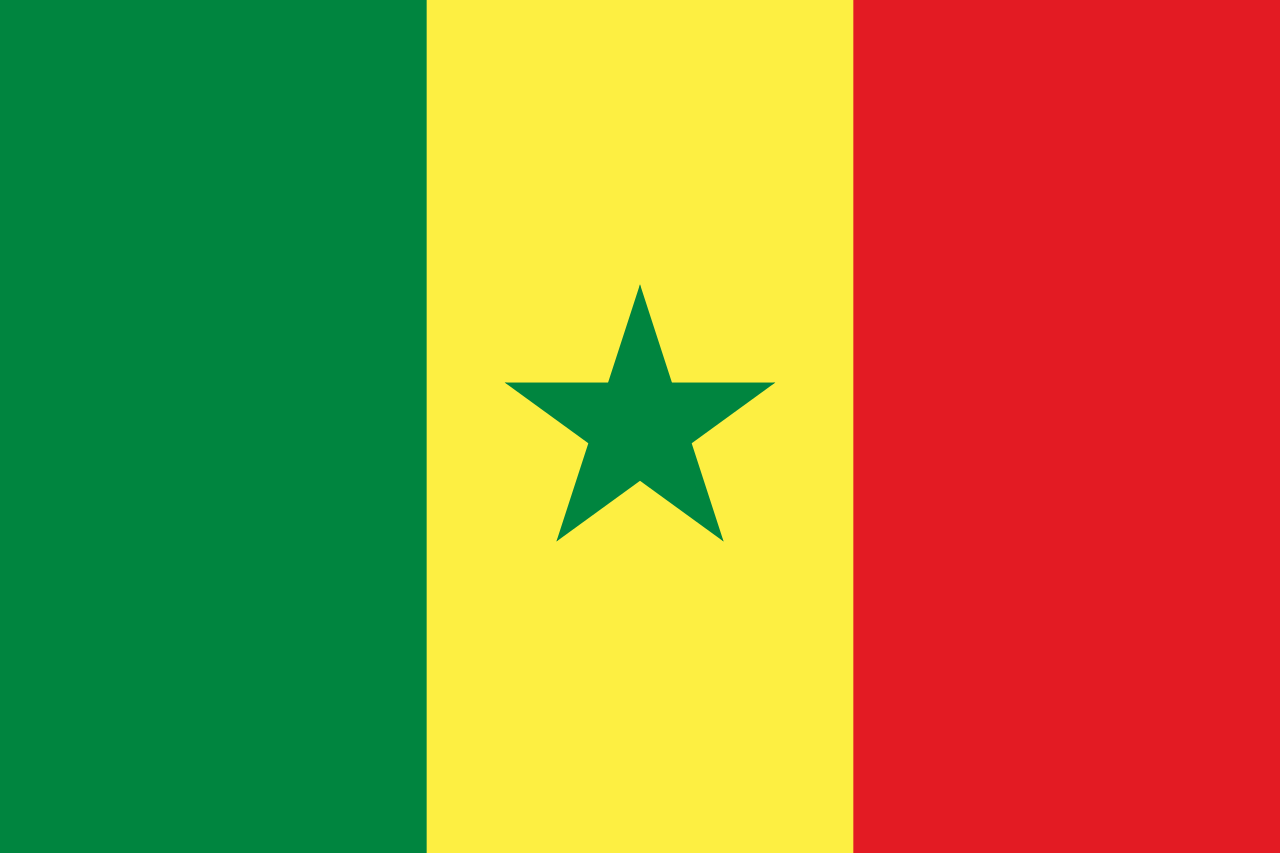 Senegalese money transfer firm Wari has requested international arbitration in its dispute with Millicom International Cellular over the Luxembourg-based company’s cancellation of a deal to sell its Senegal subsidiary Tigo to Wari.

The request, submitted on Nov. 3 to the Chamber of International Commerce in Paris, follows a lawsuit Wari filed against Millicom last month in a Senegalese court.

Wari signed an agreement with Millicom in February to purchase Tigo for $129 million. But Millicom cancelled the deal in July and announced it would sell the business to a consortium that includes NJJ Capital, Sofima Ltee and Teyliom Group.

Wari also filed for arbitration against NJJ Capital and Sofima Ltee, while Millicom filed its own arbitration request against Wari on Nov. 6, Wari said in a statement on Friday.

Tigo is the second largest mobile operator in Senegal, and its acquisition by Wari was seen as a threat to French telecoms giant Orange’s dominance of Francophone West Africa’s mobile market. (Reporting by Sofia Christensen; Editing by Aaron Ross and Mark Potter)