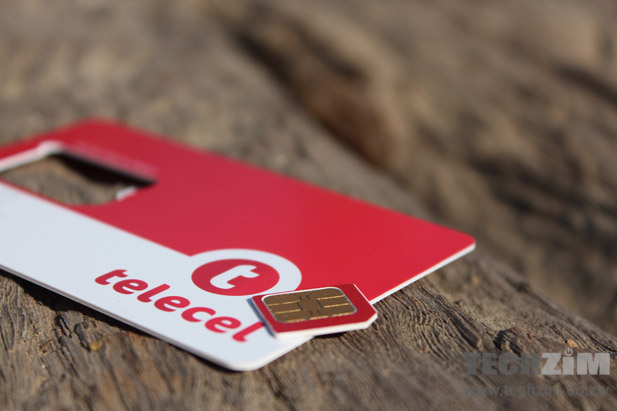 Local mobile telephone company, Telecel Zimbabwe, has sued Africom over $343 000 from interconnection fees arising from a deal penned in 2011.

According to court papers, the two mobile network operators entered into an interconnection agreement where they agreed to connect and keep connected their telecommunications networks and also convey calls to each other’s networks in exchange for an amount of money calculated on the number and duration of calls conveyed and received.

In terms of the agreement, there was a billing procedure based on each party’s traffic report and an invoice in respect of the interconnected fees owed by the other party.

Telecel told the High Court that Africom had failed to pay the outstanding amount, which prompted it to approach them.

“A statement was prepared and agreed based on the traffic reports provided by both parties which indicated that the defendant (Africom) owed plaintiff (Telecel) the sum of $346 148, 38.

“Defendant signed in acceptance of the same on September 8, 2015. Notwithstanding and in breach of the Interconnection Agreement, the defendant has not settled its indebtedness, but has only made one payment of $3 000, leaving the sum of $343 148, 38 outstanding,” Telecel said its suit filed at the High Court.

However, Africom through Rudo Mudavanhu, who during the material time was the company’s chief operating officer, said in terms of the agreement between the parties, any dispute that arose from the pact was supposed to be referred to arbitration.

“Accordingly this court has no jurisdiction to determine the current dispute.

“In the premises, defendant prays for the dismissal of plaintiff’s claims with costs in so far as they relate to the period before January 5, 2012,” said Mudavanhu.

Mudavanhu challenged Telecel’s claim that Africom acknowledged being indebted to it in the amount demanded or any amount.

“She (Mudavanhu) shall further state that the amount claimed is not yet due and the quantum is disputed. In terms of the Interconnection Agreement, parties must compare reports in order to determine the amount due and to whom. To date the parties have not yet compared reports,” the court heard.