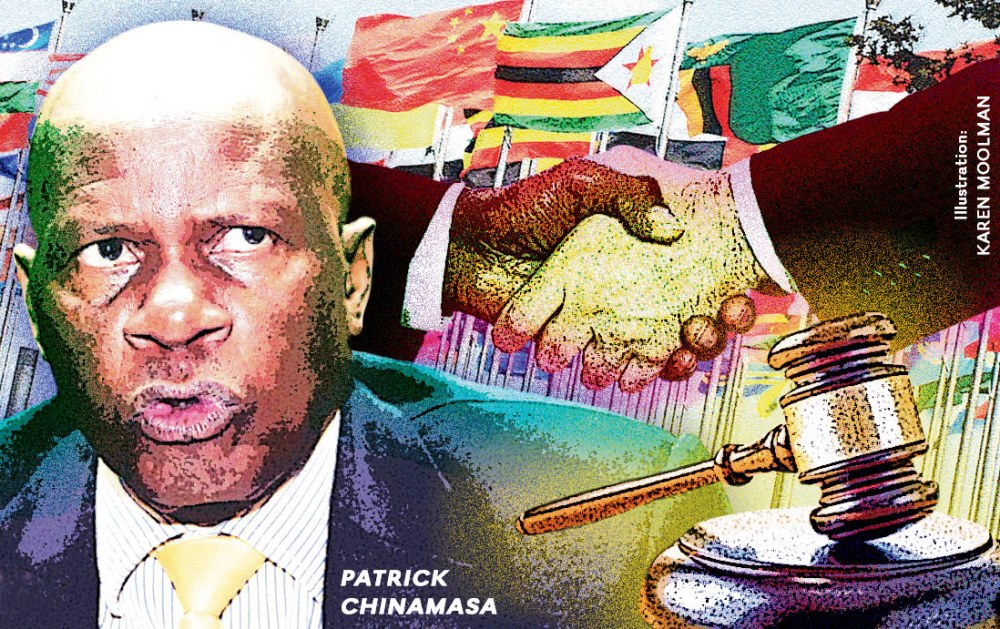 BALANCE OF POWER: Africa needs to resist any temptation to dump investor-state arbitration

Historically, foreign enterprises wronged by a government in whose territory they invested had to seek redress in the domestic law and courts of that host state. If that yielded no justice, the investor could appeal only to its own government to seek relief on its behalf. Such an exercise of "diplomatic protection" was purely a matter of realpolitik, dependent on the political will and power of one sovereign government to exert economic pressure on another to protect the private interests of one of its nationals.

After the Second World War, the drive towards a rules-based system of international relations, as well as the decolonisation of Africa and Asia, led to the development of modern international investment law. Many developing countries were anxious to attract capital from foreign investors, who, in turn, wished to secure their investments from political and judicial unpredictability.

These governments thus consented to be bound by a set of international standards for the treatment of foreign investments, enforceable directly through investor-state international arbitration, expressed in bilateral investment treaties (BITs), multilateral conventions or direct agreements between foreign investors and host states to govern specific investments.

During the second half of the 20th century, these expressions of consent proliferated across Africa. All African states have concluded at least one BIT, and more than 80% of them — SA excluded — have ratified the 1965 Washington Convention, so foreign investors may institute claims at the International Centre for Settlement of Investment Disputes (ICSID).

According to the UN Conference on Trade and Development (Unctad), at least 817 treaty-based investor-state international arbitration claims have now been instituted worldwide, of which 528 have been concluded. Of the concluded claims: 26% succeeded (decided in favour of the investors), 39% failed and 34% were settled or discontinued. More than half of the successful claimants have been awarded damages of between $10m and $500m, excluding legal costs (which are normally substantial).

Unctad records that 92 claims have been instituted against African countries, of which 55 have been concluded: about a quarter (13) succeeded, 20 failed and 22 were either settled or discontinued.

For developing states, however, the costs of international arbitration are not only monetary, as the mere threat of a protracted investment claim may induce a government to relax or even abandon regulatory reforms.

This potential "chilling effect" on regulation was among the reasons cited by the South African government for seeking to free itself from the risk of investment arbitration. Having faced two investor-state claims in the 2000s, the Cabinet decided in 2010 to renegotiate BITs. Instead, 13 BITs were unilaterally terminated between 2012 and 2015 and "replaced" in late 2015 with a domestic law disavowing investor-state arbitration.

SA then spearheaded the removal of investor-state arbitration from the 2006 Southern African Development Community (SADC) protocol on finance and investment, which previously permitted investors from anywhere in the world to resort to international arbitration after exhausting domestic remedies in an SADC state.

No other African government has announced any intention to terminate its BITs or withdraw from the Washington Convention, even though several African countries have been (and continue to be) confronted with costly arbitration claims. Tanzania, for example, has faced two known international arbitration claims: one failed on jurisdictional grounds; the other ($20m for the cancellation of a concession to operate public water and sewage works) succeeded in principle but no compensation was awarded.

In 2017, however, several new international arbitration claims have been instituted against the Tanzanian government, two of which arise from laws enacted in July that significantly increase the government’s control over the extraction, storage, processing and export of the country’s vast mineral resources. Interestingly, those laws also aim to exclude the prospect of investor-state international arbitration in the mining sector.

One mandates the government to renegotiate or remove any terms from investor-state contracts that parliament deems "unconscionable", including those that "subject the state to the jurisdiction of foreign courts and forums". Another provides that disputes related to natural resources "shall not be a subject of proceedings before any foreign court or tribunal" and shall only be adjudicated on by Tanzanian judicial and statutory bodies.

However, these provisions have no effect on Tanzania’s exposure to international arbitration, to which it has consented in the Washington Convention, 11 BITs and numerous investor-state agreements. Tanzania would have to withdraw such consent in accordance with the terms of each treaty or contract. For now, Tanzania’s BITs and investor-state contracts remain in force.

Another example is Zimbabwe, which has faced three successful ICSID claims from rural landowners aggrieved by the land reform programme. The first claim produced an award in 2009 for $11m, which Zimbabwe failed to pay. With compound interest, the sum had risen to $25m by late 2015, when the claimants won permission to execute the award against Zimbabwean-owned assets in New York.

The other two claims were consolidated, producing an award in 2015 for more than $195m. Zimbabwe was also ordered to bear ICSID’s costs ($1.3m) and the claimants’ massive legal costs (almost $30m), on top of its own rather modest legal costs of $2m. Zimbabwe is now challenging the award before an ICSID annulment committee. Despite these experiences, Finance Minister Patrick Chinamasa announced in 2016 that the government intended to conclude more BITs.

While many African states are understandably anxious to ensure that their sovereign power to regulate in the public interest is not unduly fettered, it is equally important to weigh the costs of discarding the investment arbitration system entirely.

It is helpful to note that consenting to investor-state arbitration formally releases a state, as a matter of international law, from its susceptibility to diplomatic action from the home governments of the protected investors. Withdrawal from the system of investor-state international arbitration thus not only sends a discouraging message to foreign investors but arguably also signals a move from the rule of law to the rule of realpolitik. This may make developing states only more vulnerable to coercion and interference from powerful foreign interests, still at the cost of their power to undertake democratic economic reforms.

A better response to the risk of costly investor-state arbitration is for African states to improve their participation in the current system. African states have the opportunity to build on their world-class international arbitration centres (notably those in Mauritius, Rwanda and SA) by investing in the development of greater local expertise and experience in investment arbitration. This would provide African states with a strong pool of skilled practitioners, who could not only negotiate more favourable treaties and contracts but also litigate and arbitrate more cost effectively in investment disputes.

Leon is partner and Africa co-chair at Herbert Smith Freehills. This is an abbreviated version of a presentation he made to the East Africa International Arbitration Conference in Kigali, Rwanda.