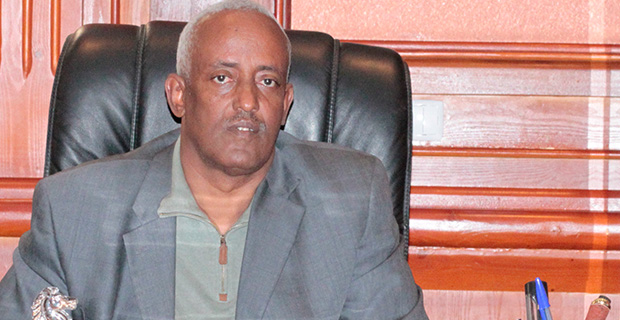 An Ethiopian Appellate Court has ordered Wilmar, a Singaporean company, to pay 370 million Br as security to continue its litigation against Sabir Argaw, a major shareholder and managing director of AL-SAM Plc.

The new ruling surfaces a month after the Court accepted the appeal of Wilmar Europe Holdings, Wilmar Edible Oils and Wilmar Resources, companies which had partnered with Sabir to set up 14 factories with around seven billion Birr, three years ago.

Even though the cornerstone of the companies was laid in the presence of high-level officials, the partnership ended because of the disagreement between the two parties.

As part of the dissolution procedure, Ernst and Young (EY) valued the company at 2.2 billion Br. However, Wilmar, which found the estimate overvalued, put the companies’ worth at 740 million Br, agreeing to transfer its share to Sabir in email exchanges. Subsequently, Wilmar set preconditions and declined to execute the settlement.

Sabir took the case to the High Court, which ruled in his favour ordering the defendant to transfer the shares to the plaintiff.

Displeased with the rulings of the High Court, Wilmar claimed that the judgment passed by the lower court had factual and legal errors, faulty application of law and inaccuracy, raising their concerns over its jurisdiction to review the case. The High Court’s approval that a buyout can be done via email is also wrong, according to Wilmar’s claims.

Accepting the appeal made by Wilmar, the Federal Supreme Court Appellate Bench suspended the execution of the judgment and called Sabir to respond to the case.

Lawyers representing Sabir, citing the civil procedure, argued that the appellant must pay security for costs, claiming that his partners reside out of Ethiopia and do not own any immovable property locally. His lawyers appealed to the court to order the appellant a security for costs of 2.1 billion Br, the companies’ worth based on Ernst and Young’s valuation.

Wilmar, in response, argued that the amount is exaggerated and claimed that its shares at Repi-Wilmar and Repi Detergents are enough to be considered as immovable property.

The Court finally ruled for the appellant to deposit 370 million Br as security for costs before January 08, 2018, the day that the verdict will be passed.

By: William Clowes and Thomas Wilson