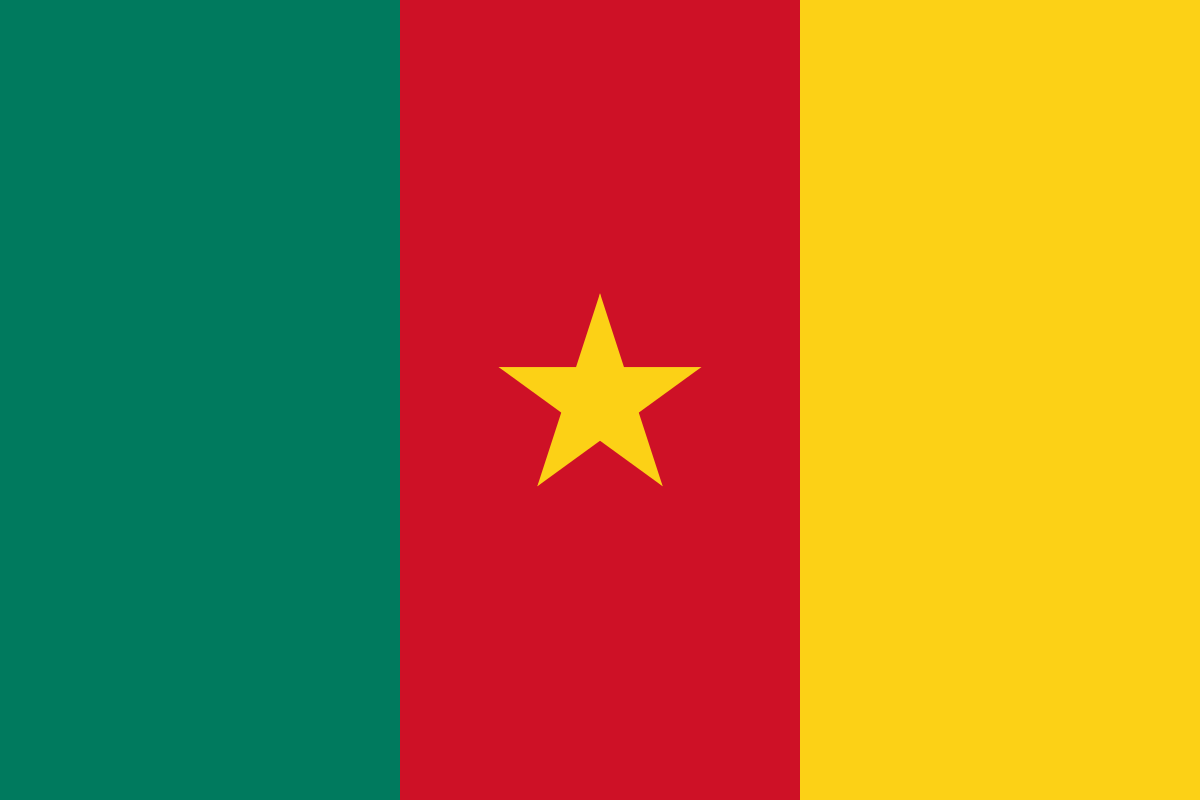 To strengthen the human resource capacity of OHADA’s Institutions, the Council of Ministers appointed, according to merit, five new Judges into the Common Court of Justice and Arbitration, CCJA, in order to replace the judges whose term of office expired.

The appointments were made during the 45th Session of the Council of Ministers of OHADA, which held at the Sheraton Grand Hotel in Conakry (Republic of Guinea) on 23 and 24 November 2017.

At the end of its deliberations, the Council of Ministers set the budget for the 2018 financial year, which is balanced in terms of resources and employment, at the sum of 4,962,661,424 FCFA.

Still regarding financial issues considered, the firm KPMG Afrique Centrale was appointed as External Auditor of OHADA for 2017, 2018 and 2019.