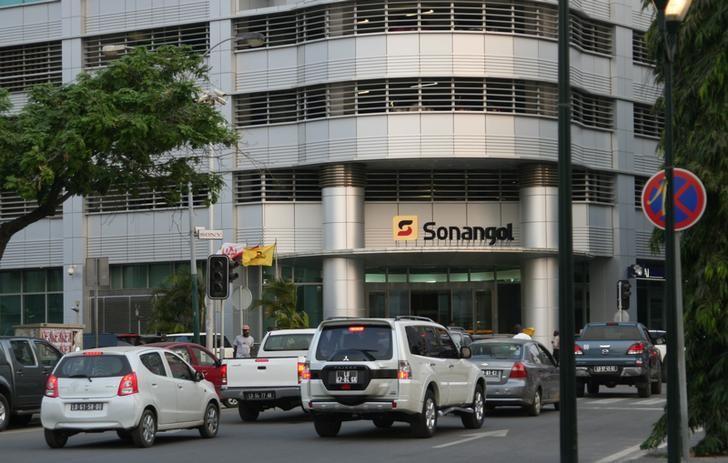 LUANDA, Dec 19 (Reuters) - Angola’s state oil company Sonangol said on Tuesday it had settled all disputes with Cobalt International Energy and would pay the U.S. oil firm $500 million for its stakes in two offshore oil blocks.

Cobalt had filed arbitration requests in May seeking in excess of $2 billion due to the impact of failed extension talks on its attempts to sell offshore blocks 20 and 21 in Angola.

Sonangol said it would pay $150 million by Feb. 23 and a further $350 million by July 1. (Reporting by Stephen Eisenhammer; Editing by Gareth Jones)