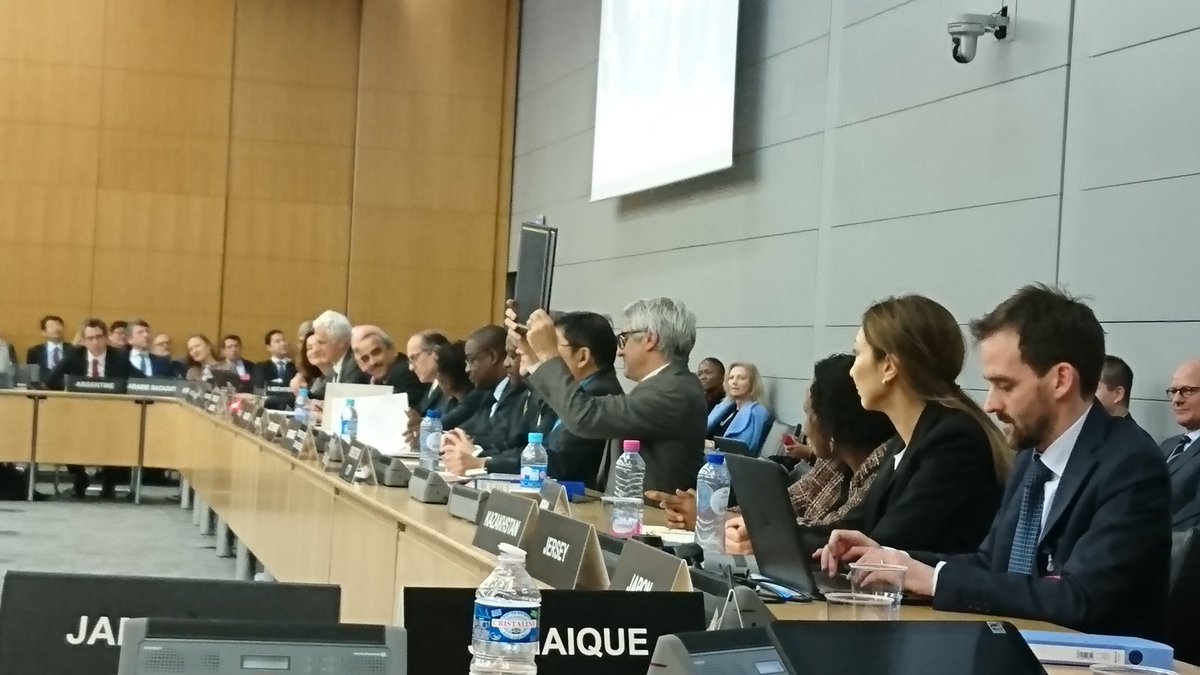 Today’s signing brings to 78 the number of signatories to the instrument, the Convention to Implement Tax Treaty Related Measures to Prevent Base Erosion and Profit Shifting or MLI.

In addition to the countries signing today, Algeria, Kazakhstan, Oman, and Swaziland have expressed an intent to sign the MLI, the OECD said.

The OECD also announced that four countries have thus far ratified the MLI — Austria, the Isle of Man, Jersey, and Poland.

If one more country ratifies the MLI and deposits its instrument of ratification with the OECD, the MLI will enter into force three months later.

“Today’s signing of the multilateral convention is another major step towards updating the international tax rules through the swift implementation of the BEPS package,” said OECD Secretary-General Angel Gurría.

“Beyond saving signatories from the burden of re-negotiating thousands of tax treaties bilaterally, the convention results in more certainty and predictability for businesses, and a better functioning international tax system for the benefit of our citizens,” Gurría said.