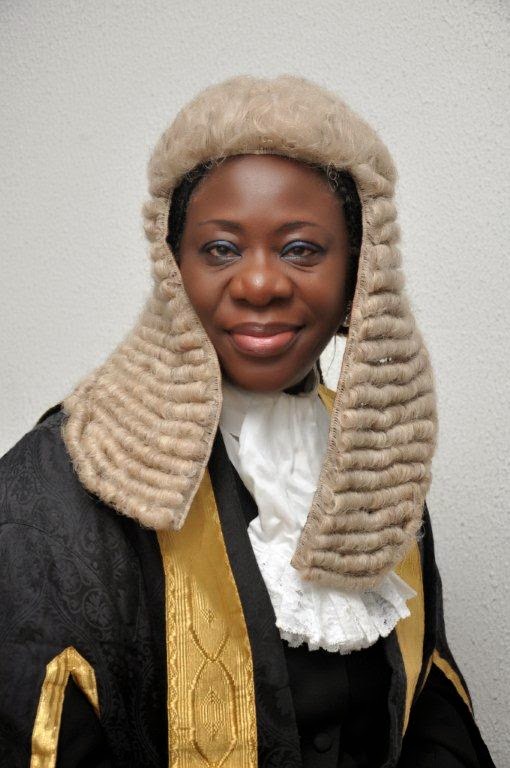 Funke Adekoya (SAN) was appointed by the Chairman of the Administrative Council in January. This is her second ICSID appointed, the first one was in Grenada Private Power Limited and WRB Enterprises, Inc. v. Grenada (ICSID Case No. ARB/17/13), where she was appointed by the Respondent, i.e. Grenada.