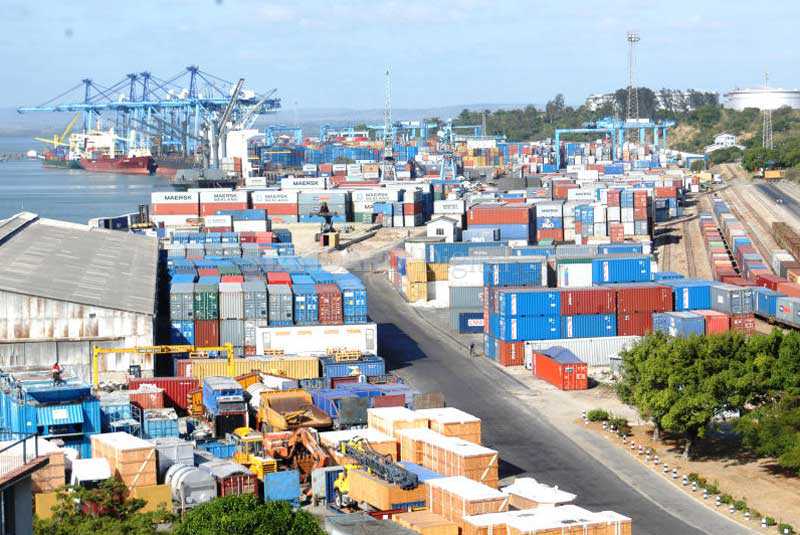 A lobby representing Chinese business people in Kenya and an arbitration team have signed an agreement to have trade disputes heard and determined fast and at a low cost.

The agreement between with the Nairobi Centre for International Arbitration (NCIA) and the Kenya Chinese Chamber of Commerce (KCCC) seeks to have Chinese nationals with businesses in Kenya obtain cheap representation from lawyers working with the centre.

NCIA Chief Executive Lawrence Muiruri said yesterday during the signing ceremony that there is a sizeable number of Chinese traders in the country and their engagement in business is attracting disputes that need to be resolved.

“Under KCCC, there are already 400 Chinese business people in Kenya represented. We used to help them settle trade disputes with local businesses individually but now with this agreement, we have a logical framework to tackle disputes with them,” he said. KCCC Chairman Zhui Wu said in the past it was difficult to settle disputes.

“Settling a trade dispute here can be a bit difficult since courts can be slow. But with an agreement like this with NCIA, we can be settling disputes even outside the courts,” he said.